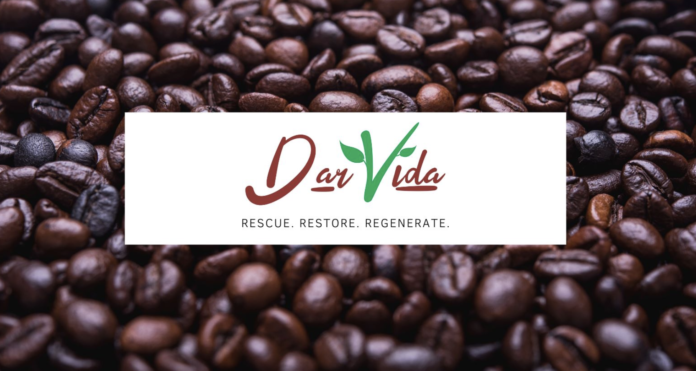 Dar Vida, a local Toledo charity organization, uses all the proceeds from their Colombian coffee sales to aid those in need in Colombia.

Henry and Jennifer Choconta are the owners of Dar Vida. They married 31 years ago in New York, though Jennifer lived in Toledo when she was a child, while her dad worked to raise money to take his family to Uruguay for missionary work. Henry and Jennifer moved back to Toledo eight years ago.

“Toledo was a good place for us back then, and has proven to be great for my family now,” Jennifer said.

Jennifer and Henry have been providing help to Colombian people across different shelters and centers for years. Henry was born and raised in Colombia, which is why they have always felt the urge to help the Colombian people.

“We have always been involved in many different countries and different human efforts,” says Jennifer. “There was a lot of political unrest in Colombia, and farmers had to be relocated to the coffee belt region. We met a partnership there and went to several of their farms to meet them. It felt like it was an opportunity to love them.”

Dar Vida sells organic coffee that is cultivated from female farmers in Colombia, shipped to the United States, and sold here. After proceeds are made from sales, Henry and Jennifer then give all the proceeds back to the women, center, and shelter that they are partnered with. 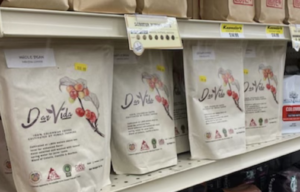 The brand Dar Vida, meaning “Give Life,” started back in 2017. “We went through a whole vision framing,” says Jennifer. “We had to figure out what we were doing and then were finally incorporated as a non-profit that year.”

Dar Vida took off slowly, and it took some time for them to take their big leap as an organization. The first step was finding a way to get the coffee in Colombia transported to a bigger plant. Then, they had to find a way to get it shipped.

Jennifer says that they were doing a lot of word of mouth at first but then set up a website and social media. From there, they connected to churches and started selling Dar Vida coffee in their cafes.

“Proceeds are spread out based on needs,” says Jennifer. “Different issues come to our attention. There’s not a lot of help for the elderly for example. There’s not a lot of government funding for elderly shelters there. A lot of people are poor and can no longer take care of their elders anymore because they can’t afford it. So they put their relatives out on the street, and a lot of old people are on the streets begging.”

Jennifer and Henry learned of two women in Colombia who rented a small house and started taking people in off the street. The Chocontas took over the rent payment for the house and found a farm that could hold triple the amount of people.

After raising money to pay rent at this place for a year, they are now able to call it a shelter. “We want these women to be the owners of that shelter,” says Jennifer. “We are just here to support them.”

Dar Vida coffee is now sold at Sofo’s Italian Market and Kazmaier’s Market in Perrysburg. It can also be bought online at their website.

Henry and Jennifer’s future goal for Dar Vida is simple: Keep helping more Colombian people. Jennifer says that she and Henry are currently looking for partners who have the same mindset of helping these people get to the next step. One of their goals is to bring women off the streets from prostitution, and moving forward, they are hoping Dar Vida eventually has its own shelter for men, women, and families. 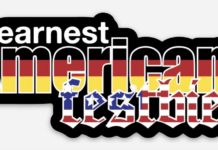 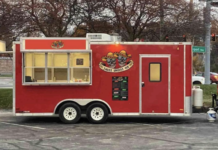 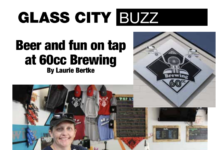 Beer and fun on tap at 60cc Brewing