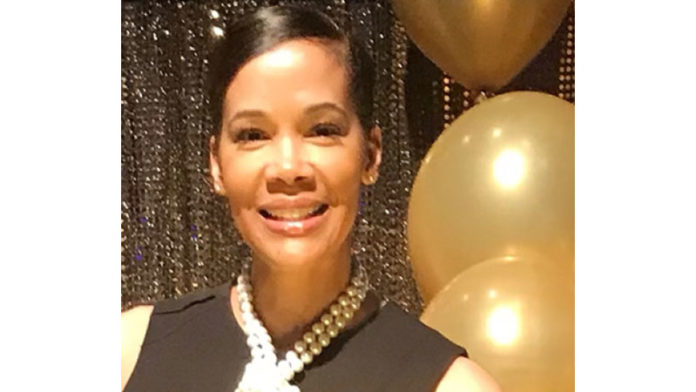 VP, Bitwise Industries Toledo Project
Why you need to know her: Sherman is helping to bring the tech economy to Toledo with training and opportunities for all.

Toledo native Tammi Sherman grew up in public housing and later lived in the Old West End before her work with Walmart and Sam’s Club took her around the country. She eventually settled in Los Angeles working for Bitwise Industries, one of the country’s largest tech apprenticeship providers. Her Bitwise work has her back in the city she grew up in, to bring tech opportunities to people who might not ordinarily have them.

Bitwise leverages public/private partnerships providing paid training for students learning tech skills and matching  students with companies seeking those skills. What makes Bitwise different is that it puts an emphasis on local communities — “underdog cities” not normally known for tech where there is untapped potential. Bitwise had its eye on Toledo as its first venture outside California and serendipitously connected with Ms. Sherman who became the VP for the Toledo project.

After stumbling across an article about Bitwise’s plans to come to Toledo, Sherman said, “In a conversation with Irma Olguin Jr., the co-founder and CEO, I said, ‘I just really want to help my community. I know so many people who are struggling and need a job, and here is an industry that can give them an avenue out of their situation.’ I asked her (Irma) if we could talk, and she kindly and graciously responded within a week.”

Sherman and Olguin discussed Tammi’s roots with the city and how she could help. After recently losing family to Covid and winding down a thirty-year career, she was looking to make her way home. “I’m a faithful person and I really believe that God lines up things when he needs to. I’m a black, bi-racial girl who has experienced both sides of the coin and this company supports people like me. I am the avatar that Bitwise lovingly talks about. That’s how I landed in Toledo helping build a much-needed tech economy here.”

Next steps
Bitwise expects to complete renovations on their new home in the Jefferson Building in 2023. There will be over 100 office rentals available to like-minded companies and free childcare services. A temporary building on Adams Street to allow the company to begin Toledo operations will be ready by this spring. Sherman notes that the Jefferson Building, originally built and operated as a sorting post office, eventually became a rehabilitation and learning center. “Now I feel so proud to have the honor of leading the charge for this building to be a different kind of rehab. It’s going to be an open place where people can come together with free WIFI, for meetings and events, with the doors open to all.”