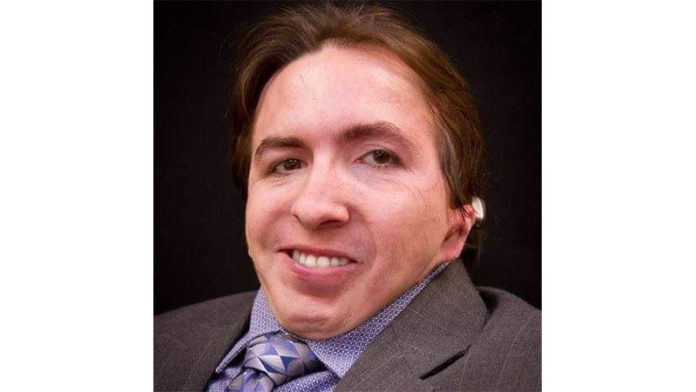 President, Toledo Police Athletic League
Why You Should Know Him: Leads an organization aimed at fostering improved relationships between the police force and the community.

A few years ago, Honorable Judge Tim Kuhlman, of the Toledo Municipal Court, approached Scott Noonan and floated the idea of getting involved with the Toledo Police Athletic League (PAL). Scott’s father, Toledo Police Sargent John Noonan, has been with the force for over twenty years, serving the community on the front lines, one case at a time, and is no stranger to the growing violence in Toledo. The idea stuck, and as of 2015, the rest is, as they say, history.

Noonan has become a paragon of community service in the Toledo area. He serves on Maumee City Council where he is the Chairman of the Water & Sewer and Land Use & Zoning committees, along with being a member of several other municipal boards. Beyond that, he is involved with the Lucas County Board of Developmental Disabilities, the Toledo-Lucas County Commission on Disabilities, serves the Old Newsboys as president, sits on several labor committees and the Ohio Theater Committee and is the current president of PAL.

For Scott, PAL is an important bridge (both symbolic and literal) between TPD and the community it protects and serves. In light of recent events, particularly the murder of George Floyd and the rising tensions due to the exposure of police brutality, community relations have never been more important—or more of a challenge—for law enforcement agencies. Organizations like PAL help foster positive interactions between police officers and the public.

One recent PAL project is the establishment of a multi-purpose athletic field in North Toledo. The proposal initially involved fundraising solely from the private sector, but recently Scott and other members of PAL approached Toledo City Council with a request for $300,000 to help make the field a reality. It is Noonan’s hope that athletic complexes of this nature (with space for baseball, soccer, flag football and more) can provide kids from neighborhoods with rising youth violence with an alternative to potential criminal activity. Scott is optimistic about the city’s willingness to help make the field a reality. If all goes according to plan, construction could start as soon as May of 2023.

In the meantime, Noonan will continue his tireless efforts to improve our community through the core values of PAL: Courage, Honor and Commitment.