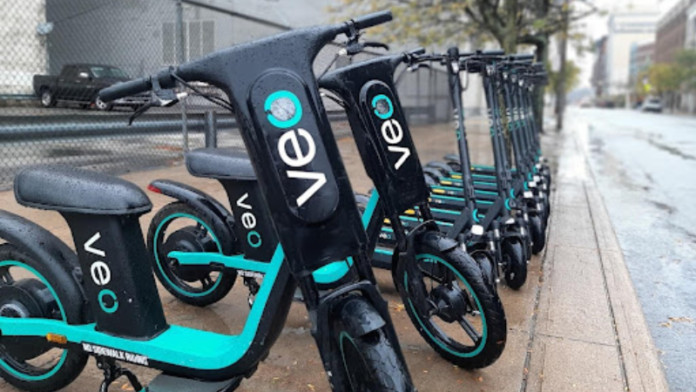 There is now a fast, fun and affordable way to get around the Toledo area. In late summer, the City of Toledo launched a bike and scooter pilot program through VEO, giving residents and visitors access to pedal bikes, seated scooters and stand up scooters through the VEO mobile app.  The response has been positive, both in terms of safety and public use.

Scooter and bicycle safety
According to EngageToledo, there are general rules and guidelines that riders should follow when riding. These guidelines are also listed in the mobile app.

The stand up scooters have headlights and active brake lights and the seated scooters have lights located on the front and back along with reflector plates on the pedals and wheels.

In downtown Toledo, riders can take advantage of a newly implemented bike lane on Jefferson Avenue with a median that separates cars from bikes and scooters. However, in areas with no designated bike lane, riders must ride with the flow of traffic on the road, and  avoid riding on sidewalks.

If there are nearby events or large crowds, VEO can control the scooters’ speed in those areas. “They [the scooters] can go up to 20mph, but you don’t want someone zooming down a sidewalk full of people, so VEO has control over the speed to keep everyone safe,” says Gretchen DeBacker, legislative director for the City of Toledo.

Through GPS and LTE, VEO can also track bike and scooter locations and geographically mark areas that are no ride, slow ride, no parking or recommended parking zones. These zones can also be found on the VEO mobile app.

According to Toledo Police, there have been four accidents involving the electric scooters since the pilot began. Those accidents consisted of cars hitting riders and riders side swiping parked cars. All four accidents resulted in minor injuries. It is unclear if there were any bicycle-related accidents.

If a member of the public spots reckless riding, they are encouraged to contact Toledo Police.

Gaining popularity
Since the pilot program launched in late August, the City of Toledo says nearly 70,000 people have ridden the scooters and bikes, for a total distance of over 170,000 miles. “It’s awesome,” says Gretchen. “People love those darn things and it’s been a very successful launch for VEO.”

Riders have a great amount of freedom while riding⁠—they can ride their bikes or scooters to a friend’s house, across campus at the University of Toledo, or around nearby neighborhoods. If somebody forgets to return the bike or scooter after 24 hours, a VEO representative will locate it via GPS and return it to the nearest dock. “The scooters have made getting around downtown a breeze,” says Bryce Ibarra, a Toledo resident. “When you are done, you can just get off the scooter, park it on the sidewalk and take a picture through the app to show it’s not blocking anything and you are done just like that,” he adds.

Scooters and bikes will be available throughout the winter months, however, if weather is too severe, VEO staff can temporarily disable them until conditions improve.

The cost
Through the VEO mobile app, the Astro stand up and Cosmo sit down scooters cost $1 to unlock and 35 cents per minute to ride. As an example, a ride from the City Paper offices on Adams Street to Levis Square, at St Clair and Madison, would take roughly five minutes, so the cost would be $1.75, with an additional $1 to unlock the scooter. The Halo pedal bikes are $0 to unlock and just $1 an hour to ride.

For example, if a person is riding from Adams St. to Levis Square, it would take about five minutes and would cost about $2.75.

VEO also offers discounts for Toledo residents who qualify for local Toledo, Ohio or Federal assistance programs, such as Ohio Food Assistance Program or Medicaid. Those who are enrolled are waived the standard $1 unlock fee. Users can apply by going to veoride.com/veo-access.

Moving forward
The City of Toledo and EngageToledo will continue to monitor the data, and if numbers remain strong, there is a high possibility that the VEO scooter and bike program will continue into the future.

Anyone with questions is encouraged to contact EngageToledo by emailing engagetoledo@toledo.oh.gov or by calling 419-936-2020. Learn more about VEO in Toledo by visiting their veoride.com/toledo. 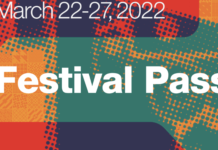 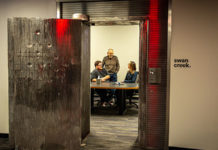 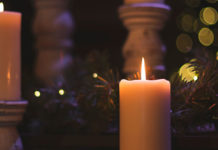 Mental Health During the Holidays