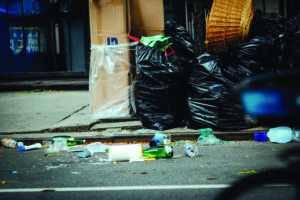 A new collaboration between the City and the University of Toledo— aided by a federal government grant — will help keep Toledo’s trash from making it into Lake Erie. The Environmental Protection Agency recently granted over $400,000 to the city to install “trash trappers” at seven locations in Toledo waterways. The devices will gather floating debris before it reaches the lake. It will be collected and analyzed by students from the University of Toledo. Thanks to the EPA grant, the program is funded for at least two years. 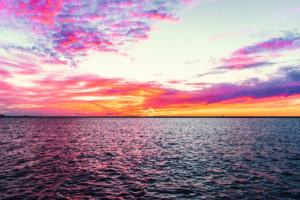 The City of Toledo announced that it has closed on the sale of four properties totaling over 100 acres of land, which will in turn create hundreds of jobs in the community. The former Textileather site on Twining St. has been purchased by Stellantis to build a new vehicle customization facility, which the company says will create 300 jobs. Estes Express Lines acquired the 50-acre Capital Commons property on Angola Rd. A parcel of land at 1821 Front St. has been transferred to Metroparks to create a campground, and a yet-to-be-named company has claimed the last available property in the Triad Business Park on Monclova Rd. 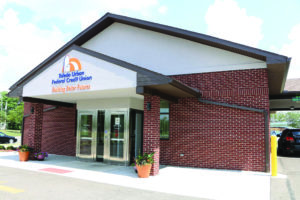 The Toledo Museum of Art and the Toledo Urban Federal Credit Union (TUFCU) have announced a partnership aimed at bolstering economic and artistic growth in the community. The museum has opened an account with TUFCU and plans to work with the Credit Union on future lending and borrowing plans. In addition, the partners will work to offer art educational experiences for children in the community, as well as financial literacy courses for adults. 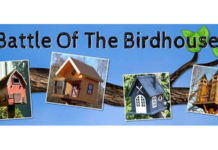 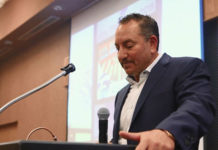 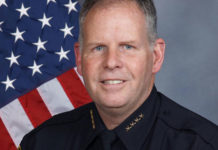