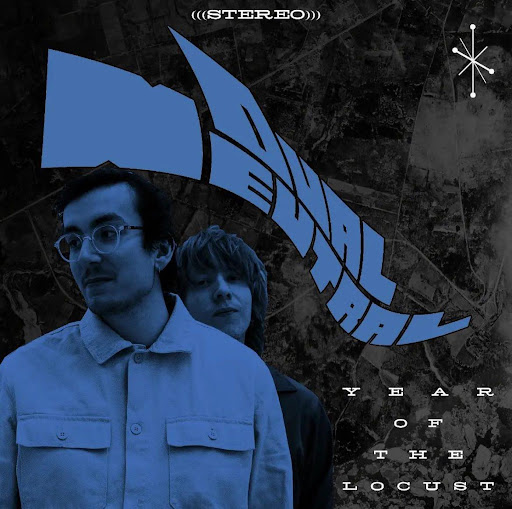 Dual Neutral was formed a few years into Price and McDonalds’ friendship.  McDonald was a big fan of Price’s former group Good Personalities and the two became friends. Eventually Good Personalities and McDonald’s own project, Woodpecker’s Past, came to a halt.  The musicians, with no active projects, began jamming and experimenting with different elements to find the sound that would eventually become Dual Neutral. The name was Price’s idea, an old motorcycle term inspired from his background as a mechanic. Price cites as inspiration Detroit proto-punk group, MC5 (Motor City 5), for combining musical and mechanical terminology.

The songwriting is a combined effort with McDonald contributing guitar riffs and Price finding the right drum groove, lyrics and vocal melodies to compliment the wall-of-sound guitar. Price’s drumming drives their songs with his vocals delivered on the top, delivering both elements without clashing in live performances.

Year of the Locust, the result of six straight months of songwriting and sound-honing, came together after experimenting with audio sampling that inspires their sonic aesthetic. Price and McDonald recorded and mixed the album themselves in a matter of five days.

Local recording engineer Steve Warstler mastered the recording. Many thanks in the album are given to the duo’s late friend, Toledo musician, Jake Pavlica, for providing a rehearsal space that facilitated the band in crafting their material.

While Dual Neutral formed relatively recently, the group already has several notable performances. Their first show, a Halloween gig at The Ottawa Tavern last October and another notable performance, a showcase at this year’s Old West End Festival. They also performed at the Adams Street Block Party on July 2.

Year of the Locust is available on all streaming platforms. Keep up with Dual Neutral’s future shows and releases on Facebook, Instagram, and Bandcamp. 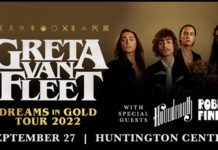 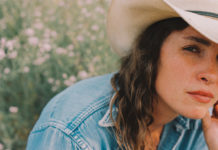 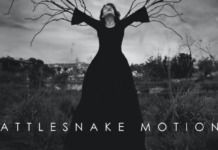