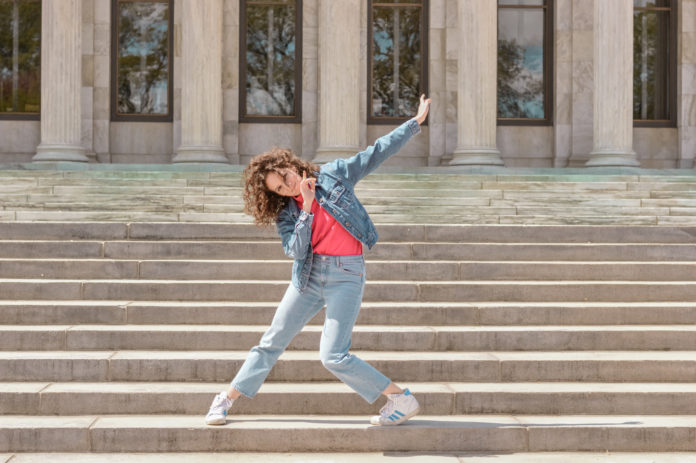 Toledo native Marisa Dickens returned from her college career as a dance major at Loyola University in Chicago with a goal in mind: She would spread dance to Toledoans.

Now she has her opportunity. Dickens is curating an event being held at Handmade Toledo, 1717 Adams Street, July 30 at 7:30pm that is bringing together a group of dancers in a contemporary style of dance moves. Musician Gavin Chisholm will play for the first half of the event.

The choreographers of the event, known collectively as Intersecting Rhythms, are Morgan Baker, Alyssa Brutlag, Maria Jacoby and Daniel Zook.

Dickens wanted to showcase an event like this one for an independent study her senior year, but COVID hit, and then she returned to Toledo. It’s been two years since she’s been back, and she’s met a lot of great people who are making the event happen.

At Loyola, she majored in mostly ballet with modern and jazz. “I knew I wanted to dance, and a bigger city would cultivate that,” she said on attending Loyola. 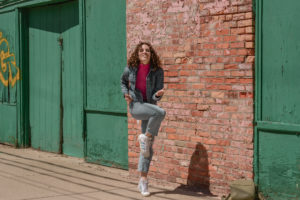 “Often people see dance on a stage and they’re so far away from it, but by doing a show at Handmade Toledo, people are going to be so close to it. You’re going to see them sweat.” Dickens said during a phone interview on July 5. 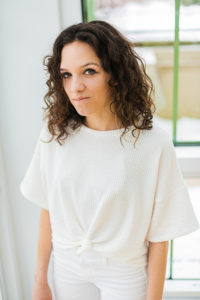 The event will showcase a lot of emerging artists with a lot of contemporary movements with some hip hop. Tickets are $20. Tickets can be purchased on Eventbrite or at the door.

“Dance is hard work and it’s fun. You can see it in different styles. They’ll be a lot of unique movements,” Dickens said

Another goal for Dickens is to pair her event with activism. A portion of the proceeds from ticket sales will go to the Hero Project, a Toledo non-profit, which fights against the secondary impact of substance abuse. Zach Crowe is the founder.

“Merging dance with activism: It can serve other fields and other organizations. It’s how we make art more inclusive and accessible,” Dickens said.

About the title of the event, Intersecting Rhythms, Dickens explained it like this: everyone has their own groove, their own rhythm, and then each person has their own experience.

“We’re all intersecting and coming together for the show to share,” she said. 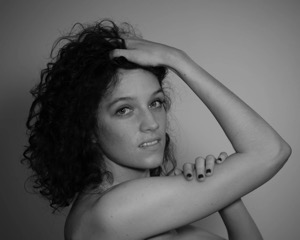 Dickens teaches at a couple Toledo dance studios in town including young children and attends Modern Dance Company. She works at a restaurant and has her own podcast in which she interviews people in the arts to learn about their processes.

“I don’t know what it was about dance that attracted me (when I was younger,) but it brought so much joy and I want to bring that joy to other people,” Dickens said. “Dancers tend to get caught up in the technique, to me, it’s just moving your body in space and to bring it to people who don’t have dance, (is a joy).”

Intersecting Rhythms, July 30 at 7:30pm at 1717 Adams Street. Tickets are $20. Tickets can be purchased on Eventbrite or at the door. Doors open at 7pm.