It’s not the Emmy Awards or the Oscars, but it’s got all the glam and glitter of the best Hollywood events. The 8th annual CommUNITY Summer Film Fest is selecting the best from among 10 locally produced films. The gala will be presented August 14 at the Maumee Indoor Theatre.

CommUNITY Film Fest is the brainchild of the Lucas County Board of Developmental Disabilities (LCBDD). Its mission is to showcase amateur video that celebrates “contributions made to the community, challenges assumptions and enhances respect for individuals with disabilities.”

According to Michael DeSanto, executive director of Film Toledo and a part of the Film Fest for the past four years, the LCBDD developed the Film Fest as a way for developmentally disabled adults to express themselves. In 2020, the Film Fest was presented as scheduled, just before COVID-19 shutdowns began. “In 2021 the awards were presented virtually, in a big Zoom event,” DeSanto said. “So now, in 2022, we’re coming back in style,” with a red-carpet welcome and Hollywood-style gala evening. 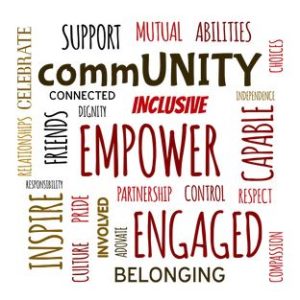 Filmmakers submit one short video of a maximum of 5 minutes in length, using a smartphone, camera, app or other video device. Videos are entered in one of three categories:

The films represent a variety of topics and techniques, said DeSanto. “This year we’ve seen narratives, profiles of everyday lives and music videos. Our filmmakers are mostly doing their work all on their own, from pre-production through post-production,” he said. “It’s a real learning process for the filmmakers.” 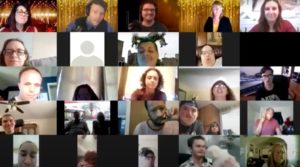 Films often explore the many social issues affecting disabled adults or showcase how they live their daily lives. Others use art and other elements to demonstrate how people deal with their disabilities every day. Still others are more poignant, with such videos featuring couples discussing their lives together, or highlighting joyful expressions of fun times, dance and music. 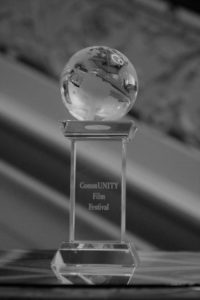 Event to surprise and delight

This year’s 10 featured videos offer many interesting topics and treatments, according to DeSanto. For example, the technical crew of the Toledo-based iDance Adaptive Performing Arts Center created a music video featuring dancing Legos, he said.

In addition, the August awards celebration will include some of the 2021 films. “Since they weren’t able to attend last year’s event in person, we’re giving last year’s filmmakers the chance to experience the red-carpet treatment,” DeSanto said. “And there will be lots of other surprises that evening.”

The CommUNITY Summer Film Fest is open to the public free of charge, and will be held Sunday, Aug. 14, from 2-5pm at the Maumee Indoor Theatre. 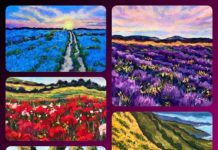 Fine Art in the open air at Levis Commons in Perrysburg 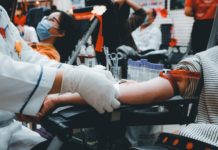 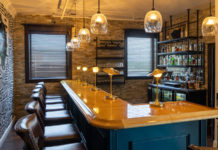