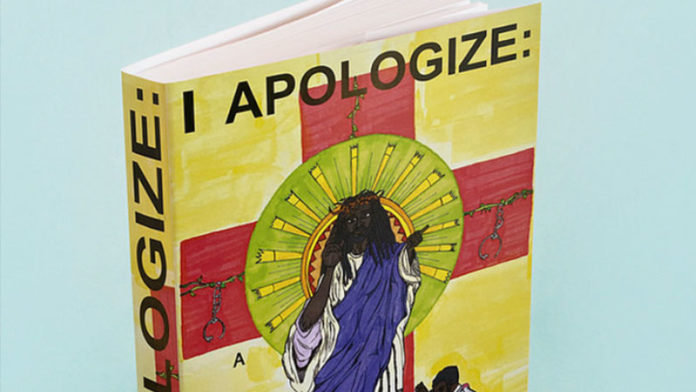 Throughout his lifetime Kenneth Spruce has been a City of Toledo official, Associate Professor of Political Science, Baptist Deacon, political activist, student government leader, author and CEO/founder of his own agency- UMOJA.

Spruce is the namesake and driving force behind The Spruce Report which uncovered injustices in racial equality at the University of Cincinnati (1978) — a subject he is still involved with today. He was also the MC for a Toledo event welcoming the leader of the Black Panther party in the 1970s, a graduate from the University of Toledo and the man who established the Jesse Jackson for President campaign organization (1984).

Years later, former mayor Jack Ford called to recruit Spruce for his cabinet in 2001. Now in 2021, Spruce is running his own agency and helping aspiring authors publish their works, build confidence and open doors. 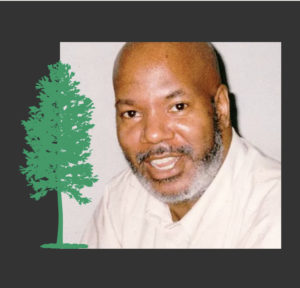 Lifting spirits by telling the truth
Spruce started his agency UMOJA — which means unity — with his publication of “Love Letters to Sierra: The Affectionate Expressions of a Divorced Father” in 2012. His focus is autobiographical, but his newest book is both fact and fiction. Spruce wrote the story based on his own life. The apologies are real, and appear at the end of each of the 10 chapters. As the main character navigates successes, failures and temptations, a main message of ‘Life being the choices we make’ inspires the reconciliation of one man’s journey with an ultimate goal of inner peace.

“Between 2012 and 2020 the Holy Spirit came to me and said, ‘In your ascent, in your trials from youth to age, you have slighted, you have hurt, you have disrespected many people during that ascent. And you need to go back and apologize to those people,” Spruce says. “So essentially what I’m doing is going from age 18 to the present time and literally at the end of each chapter there’s a particular apology to either someone, some group or some particular entity… What I hope to achieve from this is to enter Heaven with peace and a clear conscience.”

From whence leadership
Spruce’s main character Carlos Jordan is inspired by the name the author was given in Spanish class (Carlos) and his mother’s last name (Jordan). Carlos represents Spruce, while other names and places have been changed. Spruce says he wrote this book for his potential grandchildren, and their grandchildren, to know how things were and to understand his journey. The overall arch is of forgiveness but the book also celebrates the successes that came from determination, the impact that stemmed from his passion, and the challenges of life that test our faith or cultural upbringing, ultimately being the place to rest.

“I have a very extensive 20 years history of teaching political science and I’ve always been a political activist — a very hands-on, very personally-involved activist,” Spruce says.

In addition to the legacy he is still creating with his work and collections he’s submitted to libraries in Toledo, OH and Atlanta, GA, as well as a collection in the University of Cincinnati Archives. Spruce hopes to inspire young African American males who can identify with this story.  “They have a responsibility to those who fought and died and paved the way before they came along. And they have a responsibility to those who are coming after them,” Spruce says. “My next book will show that historically, young black people have always fought against oppression.”

Spruce and his work has been cited in books such as “Black Toledo: A Documentary of History and Experience in Toledo, OH” and “Black Mayors, White Majorities: The Balancing Act of Racial Politics”. He was nominated for the National Newspaper Publishers Association Editorial Merit Award in 1986 and is currently working at his agency, UMOJA Publishing & Speech-making,  which assists young writers and scholars who are “looking to break into the literary world.’

“Alan Bakke, Affirmative Action, the University of Cincinnati and The Spruce Report” is slated for publication in June 2021, pending a successful GoFundMe campaign to offset Freedom of Information legal expenses.

CORRECTION: This article originally stated that Jack Ford recruited Spruce in 2015. It was actually in 2001.

CORRECTION: This article originally stated that Spruce won the National Newspaper Publisher’s Literary Honor in 1986. He was actually nominated for the organization’s Editorial Merit Award in the same year.