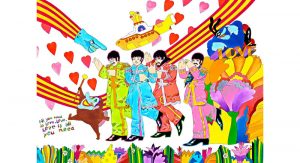 In 1965, Beatlemania was still at its zenith. John, Paul, George, and Ringo dominated the pop culture landscape in all its forms — including Saturday morning TV. “The Beatles” cartoon show debuted on ABC that year, and for three seasons delighted young audiences with stories of the animated exploits of the Fab Four. Ron Campbell, 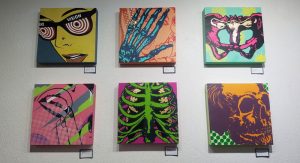 His work straddles the realms of both fine art and pop art. Cartoonish yet deep, colorful yet sophisticated, his visually arresting pieces are both vibrant and, often, slightly disturbing. The work of Detroit native artist PHYBR has continued to garner more attention as his talent has continually grown and evolved. Now residing in Toledo, the 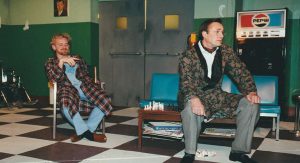 In 2001— before 9/11, Afghanistan and the second Iraq War— the Village Players Theatre presented PVT. WARS, a show revolving around three Vietnam veterans recovering and bonding in an Army hospital. “Each one of them is definitely fighting their own battles,” said Jake Gordy, former Village Players president, who played Woodruff in the 2001 production. 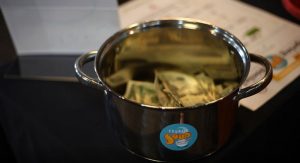 Toledo SOUP’s On, Again: Looking Back Grant Winners And Their Impact

The Autumn 2017 edition of Toledo SOUP is scheduled for October 8 at the Sofia Quintero Art and Cultural Center. Attendees pay $5 for soup, salad, bread and the chance to vote, while Glass City area residents present ideas for programs to better the community. The winning presentation takes home 100% of the money raised. 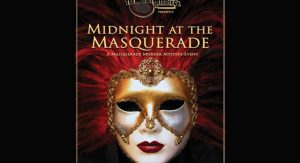 Catch a Killer for a Good Cause

A murder is staged amid partygoers — guests dressed to attend a costume ball, each gathering clues and weeding out suspects. Questions hung in the air — who was responsible for all this and would we catch the killer in time? On September 23, the first Masquerade Murder Mystery Dinner in support of local charity 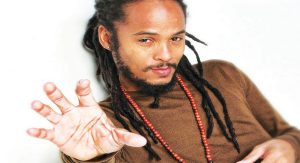 September 9 will be a very happy birthday for roots reggae performer Ras Akkurate. The Jamaican-born artist, now living in Toledo, will celebrate turning 40 by taking part in the inaugural Columbus Caribbean Festival in the state capital, an event expected to draw over 5,000 people. Akkurate is excited with the opportunity to perform his