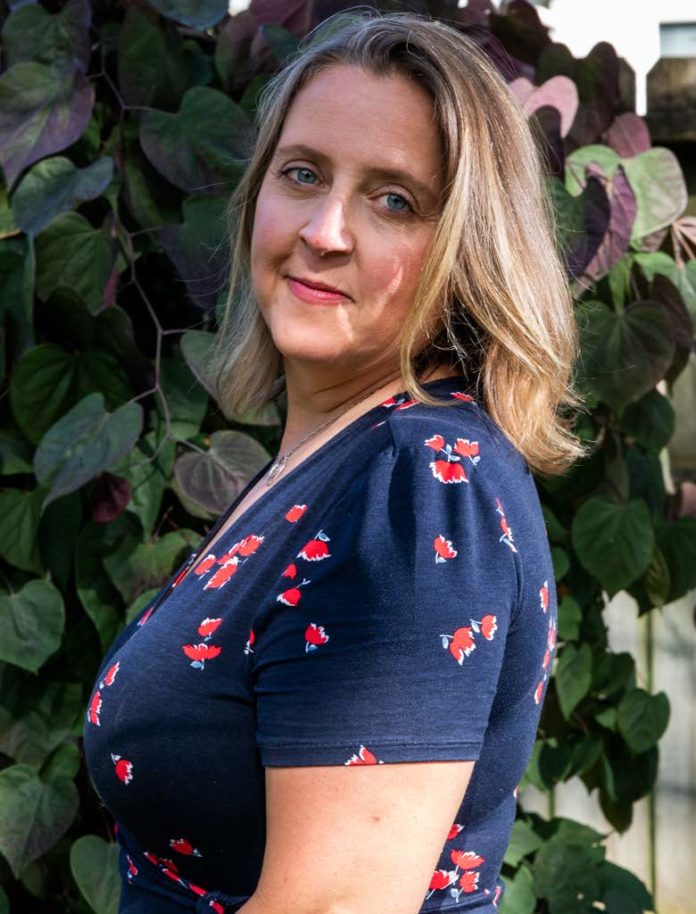 In November 2015, three decades of effort to end gerrymandering in Ohio’s congressional districts finally earned a win. Ohio voters overwhelmingly approved an amendment to the Ohio Constitution which would see the creation of a new, bipartisan commission to redraw Ohio’s legislative districts in a way that would not favor one political party or another.

The following seven years have seen a whirlwind of activity surrounding this mandate: A second amendment in 2018 which established the process for redistricting, the commission holding hearings around the state to gather public input, followed by the creation of controversial new maps which have been repeatedly rejected by the Ohio Supreme Court (the fourth set of maps submitted were ruled unconstitutional just last week).

Few organizations have been as hands-on throughout this process as the League of Women Voters (LWV). Established over 100 years ago, the nonpartisan organization has been a powerful advocacy group, supporting the role of voters in our democracy, as well as working to promote issue reforms around the state and the country.

“We championed mail-in voter registration and, more recently, online voter registration, things like post-election audits and election administration planning— those are things that we have secured over the years through our advocacy,” explained Jen Miller, executive director of the League of Women Voters of Ohio.

“The League has a very good reputation, because we’re non-political, but we are an advocate for issues, and we study those issues and we know what we’re talking about by the time we’re ready to lay out our advocacy,” added Nancy Gurney, League of Women Voters Toledo-Lucas County Coordinator for Fair Districts.

LWV Ohio has made the gerrymandering of the state’s legislative districts a focal point of their advocacy for over 40 years now. “Ohio has a long history of rigging its legislative districts for parties or candidates, and so the League of Women Voters of Ohio has fought against partisan gerrymandering since the 1970s, first when Democrats were the ones rigging the maps, and now that Republicans are the ones doing so,” Miller said.

The League had tried and failed numerous times since the 1970s to pass redistricting reform, sometimes getting the issue onto the ballot, sometimes not. Finally, about 10 years ago, the group’s efforts began to bear fruit. “In the past decade our members have collected petitions, educated voters and ultimately, were key in getting both the 2015 and 2018 reforms (the Ohio Constitutional amendments which established and guide the non-partisan Commission on drawing congressional district boundaries) passed,” MIller said. 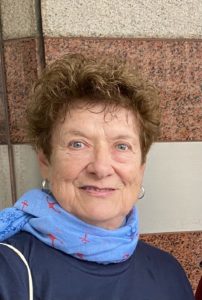 Gurney, a member of the Lucas County LWV for four years, personally gathered signatures from individuals representing 17 counties around the state for the 2018 amendment. “The League and other organizations did their work in educating voters and making people understand what redistricting could look like,” she said.

LWV’s efforts continued once the Commission was formed, with speakers on behalf of the League making regular appearances at hearings held around the state. “When they came to Toledo, there were three or four people from our local League, and more from the Bowling Green League, and the Findlay League that spoke and gave testimony about why we want fair districts,” Gurney said.

It would be an understatement to say the redrawn maps first presented by the Commission were a disappointment to LWV members. The new legislative boundaries which were originally proposed would have preserved the Republican supermajority in the house, rather than reflecting the voting tendencies of the state (56% of voters identify as Republican, 44% Democrat).

“We were absolutely shocked. Even after 72% of Ohio’s voters supported a fair, transparent, bipartisan process that resulted in (congressional district) maps that really serve voters, we once again had an extreme, partisan map that was really only designed for political outcomes and ultimately would hurt Ohioans across the state,” Miller said.

Four different sets of redrawn maps were rejected by the Ohio Supreme Court over the last months. The members of LWV continue to speak out and advocate for truly fair maps— ones that reflect the will of Ohio voters.

“We need to have a functioning Ohio statehouse. And as long as maps are rigged for party outcomes, we will see extreme partisan divides and legislation that plays to party extremes, rather than the needs of everyday voters and communities,” Miller said.

For more information on the League of Women Voters of Toledo-Lucas County, visit lwvtoledo.org. 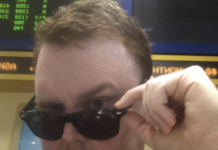 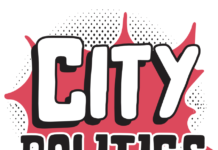 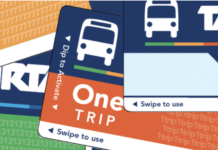