Goo Goo at the Zoo Zoo 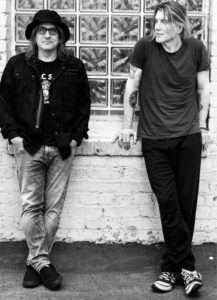 With 19 different top ten singles and 15 million albums sold worldwide, alternative rock icons The Goo Goo Dolls have been a mainstay on the music scene since “Name” and “Iris” hit big back in the mid-90s. The group will make a stop at the Toledo Zoo Amphitheater on Wednesday, September 21 as part of their Summer Tour. The Dolls are also supporting their newest album, “Chaos in Bloom,” which was released in August. Tickets start at $45. 7:30pm. 2700 Broadway St. 419-385-5721. toledozoo.org/concerts

Putting on a laser show with lighting effects merged with the unforgettable music of Pink Floyd, Laser Spectacular has wowed audiences with a psychedelic journey through classic rock for 40 years. This year’s show stops at the Stranahan Theater Saturday, September 24 for a trip to the Dark Side.  In honor of the 40th anniversary, Laser Spectacular’s show is themed after Dark Side of the Moon— including a synchronization with The Wizard of Oz. $35-59.50. 8pm. 4645 Heatherdowns Blvd. 419-381-8851. stranahantheater.com 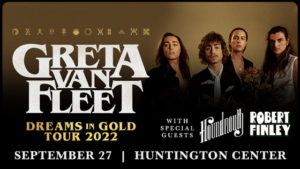 Originally from Frankenmuth, MI, rock band Greta Van Fleet is tearing up the charts since releasing their first EP, Black Smoke Rising, in 2017. Headed up by brothers Josh, Jake and Sam Kiszka, the group has released two full studio albums, been nominated for four Grammy awards (winning one), and have had singles that topped the Billboard Mainstream Rock charts. Greta Van Fleet will perform at the Huntington Center on Tuesday, September 27 as part of their “Dreams in Gold” tour. Tickets start at $56.50. 7pm. 500 Jefferson Ave. 419-255-3300. huntingtoncentertoledo.com 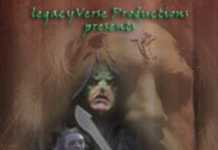 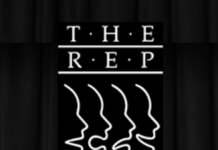 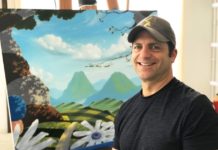