Home Toledo According to... 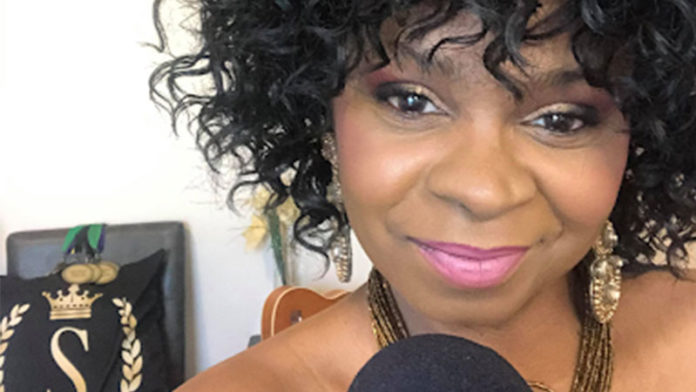 It takes courage to sell your home, pack everything up, and set off to pursue lifelong dreams in an RV. But that didn’t stop Silvy Starks.

Toledo born and raised, this mother of two, hit the road and ended up in Arlington, Texas seven years ago to tackle some goals that she had put on hold. Silvy, always extremely close with her family, decided, after the passing of her mother and with both of her children grown, that there was nothing holding her back from fulfilling her dreams of being a performing comedian and having her own radio show. Travelling the circuit doing stand-up comedy, fate brought her to Arlington and a Fishbowl Radio Network talent contest. After winning the contest, doors began to fly open for Silvy as she was a guest on several radio shows, eventually creating her own.

Queen Silvy and her tech engineer, co-host, and soul mate Smooth Tim (Tim McGiffin), worked on the #1 internet radio station, Fishbowl Radio Network, for 6+ years, garnering numerous awards along the way. Fve months after The Queen Silvy Show aired, they won their first award: Newcomer of the Year. After that it was Female Host of the Year, then Show of the Year. The pair have been mentors to over a dozen other radio shows, many of them winning awards, as well, which led to Silvy and Tim receiving Fishbowl Radio’s Legacy Award.

With Tim developing health issues and their success hitting an apex, the pair felt it was time to return to Toledo and family. “The timing is now to come here, broaden our goal of what we have successfully done in Texas, and to bring it home to Northwest Ohio, because that’s what we do: promote talent, topics, and entertainment from around the world to our global audience. There’s a lot of unnoticed talent in Northwest Ohio that I’d like to promote and bring beyond on our platform.”

Queen Silvy welcomes anyone on to the show, whether you own a business, sing, play an instrument, want to show the community something you created, or know how to cook a delicious meal. Reach out to her through email or The Queen Silvy Show’s Facebook page. 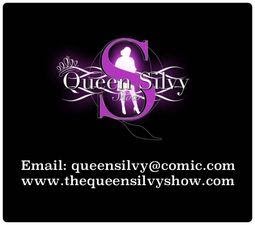 I was born here in Toledo. I’ve been in Texas for the last 7 years, and I’m now returning.

Where the show’s name came from: Well, everything about me is authentic and the name had to be, too. And I am Queen Silvy, and I just started calling myself Queen Silvy after the third marriage. It took three marriages to realize my worth, and what I have to offer, not just the 9-5 and the cooking… That is my name and I’m not gonna have it any other way.

Special/upcoming announcements for the show: Once a month we have a certified health coach that comes on the show, Tammy Stewart. She has been on the Queen Silvy Show now for two years faithfully… We are collaborating with Drug-Free World of Ohio to share that once a month… The founder of Cedar Creek [Church], Lee Powell, he’s now in Texas, and he comes on once a month.

I admire everyone here in Toledo. I admire the positivity that is here, the potential that is here in Toledo, and I hope to inspire and bring even more of that out. Right now a lot of us are stressed from this pandemic and need an avenue to be inspired…

A motto I try to live by: