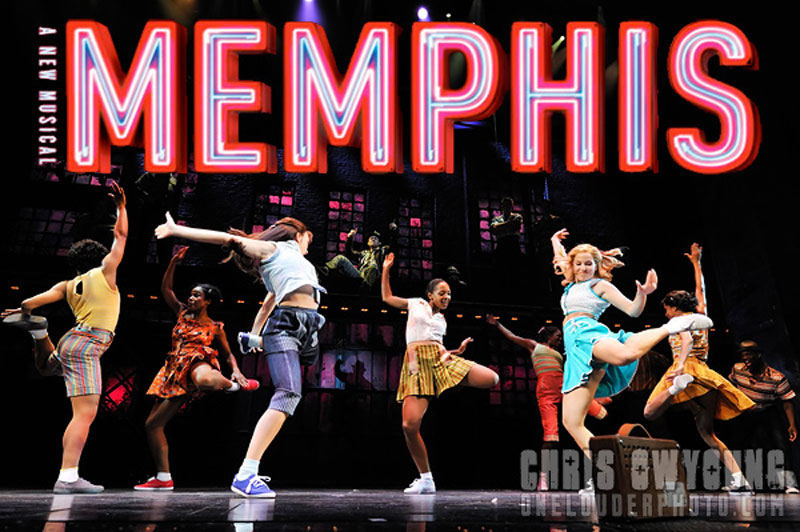 Though she has only been out of high school a few years, Tatiana Owens has already found a great deal of success. An accomplished singer, songwriter, and actress; Owens will be returning to the area to star in the Croswell Opera House’s Memphis, taking on the lead role of Felicia Farrell, a club singer who is waiting for her big break. Like her character, Owens has proven to be strongly dedicated and extremely talented. She began singing at a young age and often performed the national anthem at Mud Hens games where she was dubbed, “the little girl with the big voice”.

It was not until about 7th grade that she decided she wanted to make a career out of music. According to Owens, “[singing] was not always what I wanted to do! I actually wanted to be a doctor… it wasn’t until I went to Toledo School for the Arts and learned about the art of music and other forms of dance and theater that I realized it was something I could see as a career”.

She credits TSA for teaching her about music theory, performance, helping her develop songwriting skills, and “expanding my horizons as an artist”. 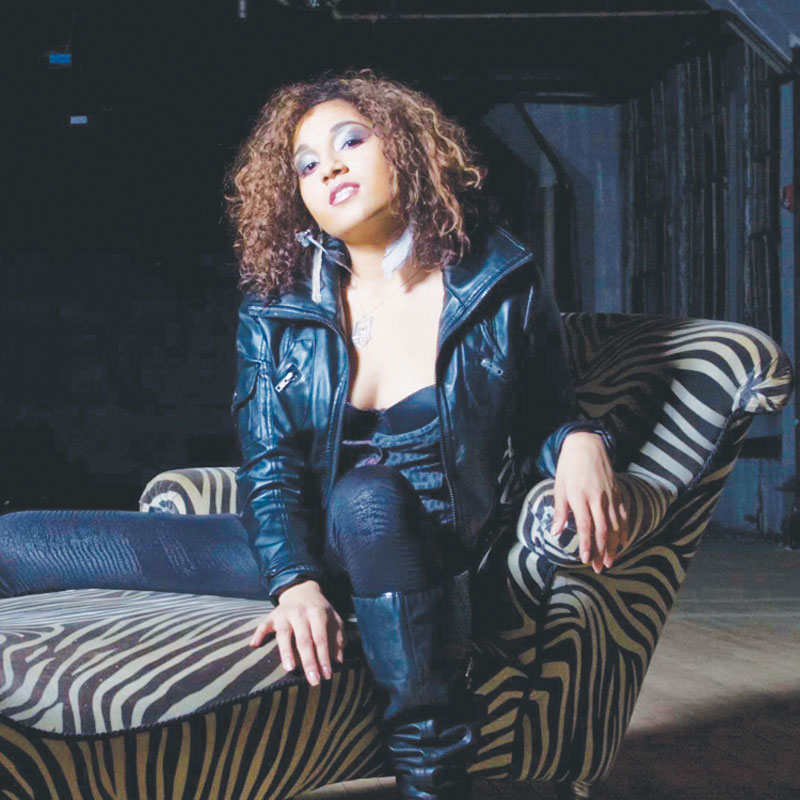 Along with the Toledo School for the Arts, Owens points to opportunities that she had in Toledo which have helped her to reach her full potential. She explained that performing in The Wiz with the Toledo Rep helped push her as a vocalist, and her experience working with Margaret O’Brien’s Starbound talent agency ultimately lead to finding a manager and her music label.

After graduating from TSA in 2010, Owens moved to New York City to pursue her career in music. While in New York she released her EP album “Colorful”. Her first single “Pendulum” was featured on the VH1 show Love and Hip Hop and was nominated at the Hollywood Music and Media Awards as Best Pop Song. The song was also released as a part of the Love and Hip Sound Track with Def Jam Records.

Although Owens has been busy recording while in New York, she has made time to continue with theatre. She stated, “recently I starred in a collection of One Act plays in NYC called ‘Harlem Remembered’… it was an emotional experience that made me realize how much I love theater and want desperately to be part of it again.”

And fortunately for us, Owens is returning  home in preparation for her next onstage appearance. When asked what she would like to do while visiting Toledo, she stated “last time I came to town to promote my EP-“Colorful”, I performed at the Bronze Boar. They were so welcoming and I had such a blast. I think I might go there again just to jam with the band!”

Owens has already accomplished much, but says that she really wants to open for a touring act. “There’s no better feeling to me than when I am on the stage performing in front of an audience… After all, performing on stage is what made me realize music is what I wanted to do for the rest of my life!”

For more information and to see what is next for Tatiana Owens, follow her on social media @tatianaowens, or to view videos subscribe to Tatianaowenstv on YouTube.