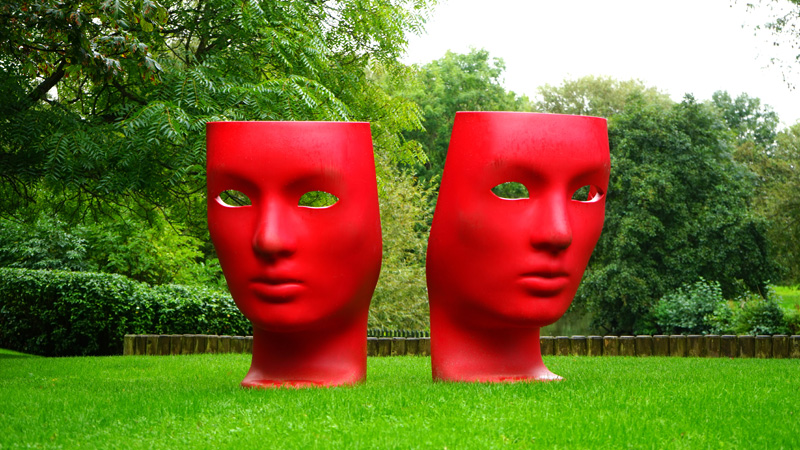 Ten Mile Creek Theatre Company celebrated its one-year anniversary in May and has future plans to be a year-round production company. They performed three productions this past year and have four already in the works for later this year.

“The Shakespeare Sonnet Series is just one more way for the theatre company to get name recognition as well as to provide great entertainment,” Sneider said. “It gives us a chance to introduce ourselves, and to get people who enjoy Shakespeare, to give them something to attend. We’ve been around for a year, but still it’s a chance to let people know who we are.”

Shakespeare’s Sonnets is a collection of 154 sonnets by William Shakespeare, which cover themes such as the passage of time, love, beauty and mortality. The first 126 sonnets are addressed to a young man, the last 28 to a woman.

When Sneider started the company, one of the things he said he was going to do was incorporate Shakespeare into their season. “That’s difficult to do because not many people in the area perform Shakespeare,” he said. He put out flyers and an ad on Facebook to attract natural talent. Sneider has five actors enlisted who have chosen their own sonnets to perform. He is currently looking for three more actors, said fellow Ten Mile Creek actor and ad hoc advisor to Sneider, Martin C. Boyer.

One of those actors selected for a role was Allyson Phillips 23, who has performed Shakespeare at Owens Community College. “I’ve … done ‘Romeo and Juliet’ and Twelfth Night’ at Owens. My favorite part about Shakespeare is he never includes stage directions, but he writes in iambic pentameter,” Phillips said. “Sometimes he breaks the rule of it and he wants you to put in your own stage direction. It’s like decoding, and it gives you a lot of freedom.”

“Some (of the sonnets) are angry, some are sad, some are about love,” said Phillips, who will be performing sonnets 43, 91 and 132.  Phillips’ sonnets are 14 lines each in iambic pentameter.

“Shakespeare isn’t everyone’s ‘cup of tea,’” Boyer said, but he is appealing to many different people because it’s something different. The Shakespeare Sonnet Series is the theater company’s first foray into the Bard’s plays and sonnets.

“It’s an experiment for the theater company to test the interest out there,” Boyer said. “Craig and Ten Mile Creek Theater would like to get year-round, performance-based events going. He wants to open up Sylvania to the arts. To bring it to Northwest Ohio is pretty exciting.”