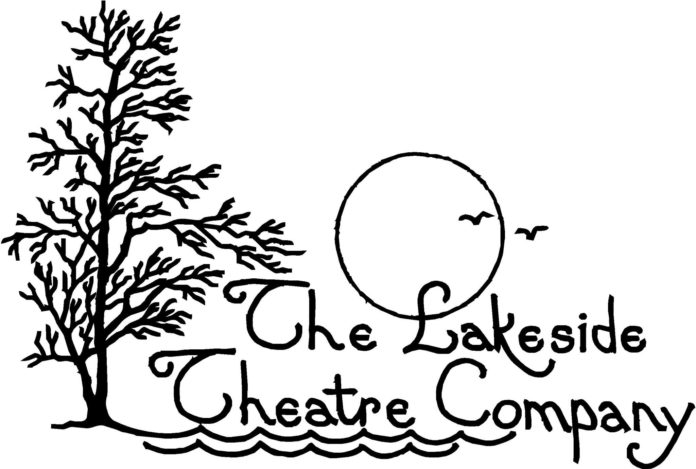 The Lakeside Theatre Company will host a fundraiser on Saturday, August 6 at the Maumee Indoor Theatre, 601 Conant St., in support of their fall slate of live performances.

The event, scheduled to be held from 11:30am-6pm, will feature raffles and auctions, as well as free live performances by the Lakeside Players of a show entitled “Nothing Serious. Seriously!” The show will be performed at 1pm, 2:30pm and 4pm in the Back Theatre on the first floor of Maumee Indoor.

The Lakeside Theatre Company, established in 2019 by Mary F. Audman and Mary T. Boyer, is an independent professional theater group. Lakeside has announced two shows for this fall, both of which will be performed at the Maumee Indoor Theatre:

Glorious!: The True Story of Florence Foster Jenkins, The Worst Singer in the World will be staged from Thursday, September 22 through Sunday, October 2. Based on the true story of an American socialite who became famous for her famously poor singing voice, Glorious! follows Florence as she finds joy and ultimately triumph in her questionable performance ability.

Then, get ready for the holiday season with Christmas in Connecticut, performed Wednesday, November 30 through Sunday, December 4. Presented as a live radio play, this production tells the story of a writer who has spun tall tales in her column about being the perfect housewife, who suddenly must put her imaginary skills to the test.

Anyone who can’t attend the August 6 fundraiser and would still like to make a donation to the Lakeside Theatre Company or would like more information can do so by visiting thelakesidetheatrecompany.com.