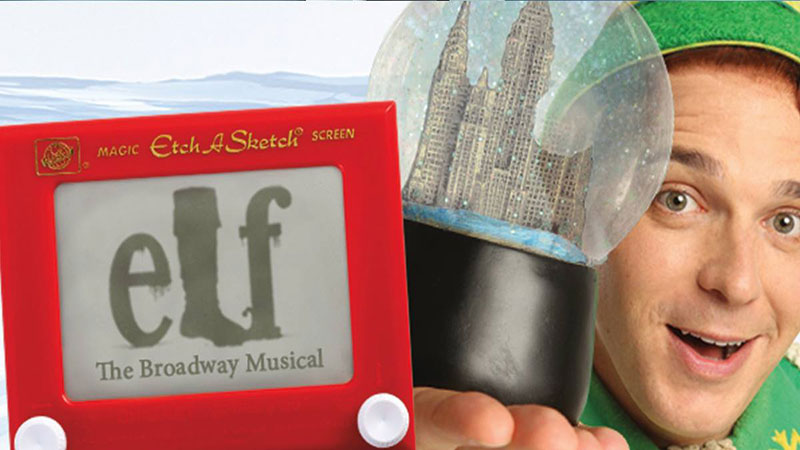 If you love the film Elf, enjoy two opportunities to see the story performed on stage.

The Toledo School for the Arts will perform Elf Jr. The Musical, which tells the story of Buddy, a boy raised at the North Pole, as an elf who finds his way to New York City. The comedy has original songs by Matthew Skylar and Chad Beguelin, tunes that will bring the story to life in a way that the movie could never do.

Next, see professional Broadway performers Elf The Broadway Musical at the Stranahan Theater during a six-day run. Enjoy Buddy’s journey as an adult, tracking down his father in New York City, finding himself in a world where nothing makes sense in a way that is both touching and hilarious. 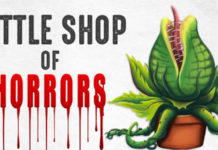 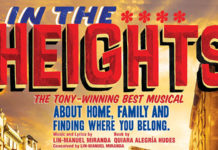 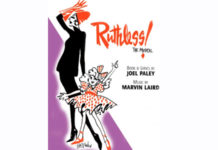