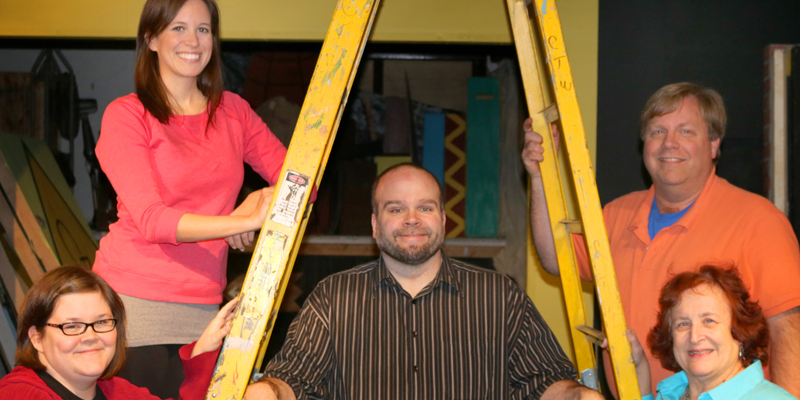 Since 1970, Barbara Barkan has been an integral part of Toledo area theater. On and off stage, Barkan earned a reputation as one of the Glass City’s finest actors and directors.

"Involved for 45 years, it never gets old for me," said Barkan. "Because of all the new works that come out, the classics— and the new generations of people that need to see and hear the shows."

The play, by 2014 Pulitzer Prize-winning playwright Annie Baker, depicts four displaced New Englanders taking an acting class and learning about themselves as they play various theater games— the kind of exercises that actors take part in when they warm up and learn their craft.

"It's a cast of five, and each of them have multiple stories — multiple layers of fears and inhibitions," Barkan said. Throughout the play, the protective layers are slowly removed. "Society tells us, 'Be strong, don't cry, be brave', those things that we can't always do. And then, to be free to be vulnerable, to show that you need to be trusted and to trust in a safe environment, is just incredibly cathartic."

But Barkan isn't approaching the piece just as a show about theater— she noted that many corporations use these kind of games to help employees engage in team building, so audience members who have never acted will also be able to identify with what the cast goes through.

"It's not easy for people to do these sorts of exercises— it brings out vulnerabilities and maybe trust issues,” said Barkan. “To get people to trust each other and to be in the present moment, get out of your head, and just… be… isn't easy."

It was that challenge that attracted Barkan to the show when it was first proposed for production during the 2015-16 season. Indeed, the process of working with actors, to build characters through the exercises depicted, is what Barkan truly finds most satisfying about directing.

"It's like watching your child grow up and then they go off to college. [You] sort of let them go off onto their own life. It's like that. And having put all those hours and weeks into that process, it's hard to let go.”

Barkan admitted, though, that this particular production has been one of the most difficult plays she's ever had to direct. Guiding her small cast through the range of emotions required by Baker's script— doing it all with minimal sets and production design— has been a remarkable challenge, she said.

"I've had one actor admit to me, 'This is the most difficult thing I've ever had to do.' And when I come to rehearsals I'm excited, but I'm also a little scared. And that's what this play is all about." 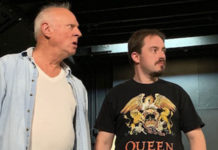 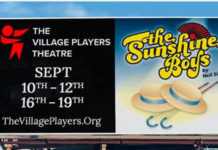