Graphite Design + Build is the place in Toledo I’m most proud of. It represents people like me (artists) being able to do what they love for a living, and making beautiful things for Toledo while they’re at it. It’s pretty special that artists who are from here and who went to school here are the ones making exhibits for the zoo and playgrounds at the parks. Most midwest artists have had to leave the area to find work. My friends are proving that we don’t need to do that. 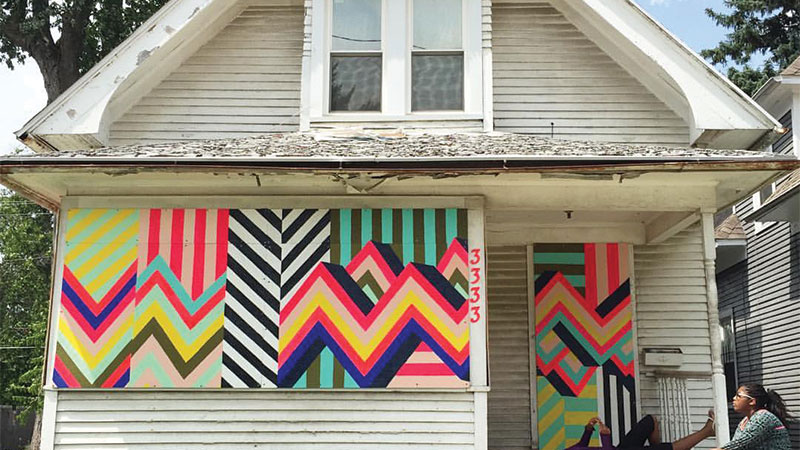 The best meal I had in Toledo was the entire menu at Kengo.

Old West End Festival is my favorite annual event. This year will be my 6th festival and I’m still amazed by my neighborhood and our ability to throw a party.

My favorite piece of local art/architecture is Beverly Pepper’s Major Ritual in Boeschenstein Park. The sculpture was recently moved to this prominent location downtown, where it looks stunning. It’s both apt and symbolic that a piece by a female artist has been given this recognition after being somewhere way less visible for almost 40 years. 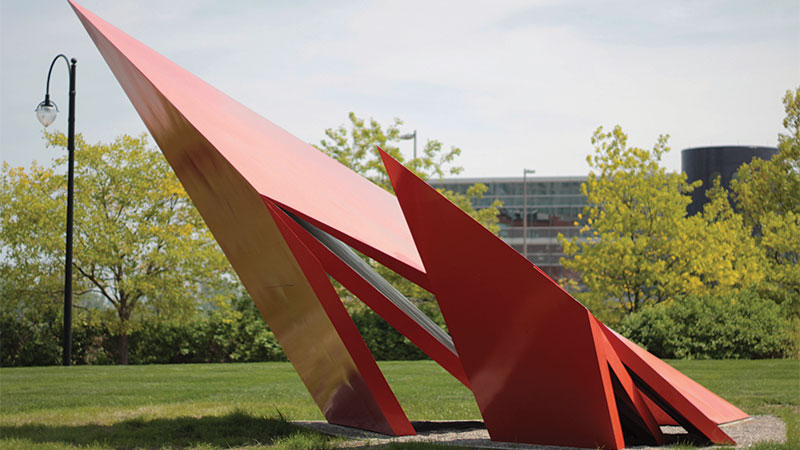 The best ice cream in Toledo can be found at Lickity Split. This is more about their looks, since soft serve is soft serve. But I think they did a good job on the remodel. I was worried it would look less retro, but their new sign is great, and I love an ice cream cone on the first hot day of the year at one of their picnic tables. 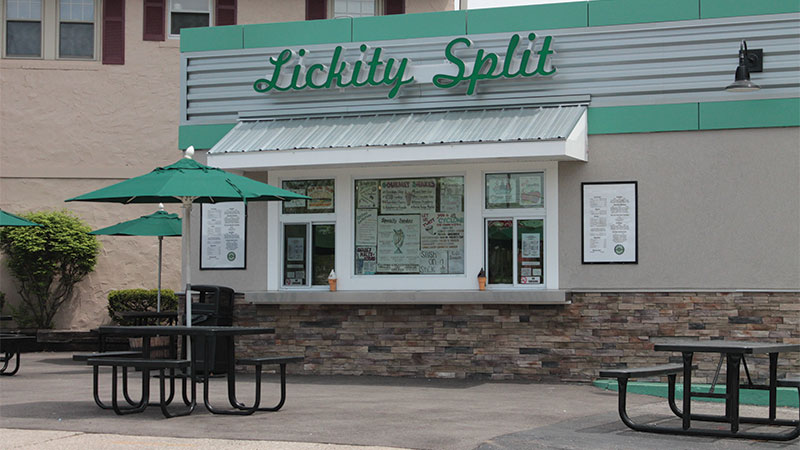 The nearby city I love to hate on is Ann Arbor because it lacks grit. I thought I would go there all the time, but I’d much rather drive the hour to Detroit.

A business Toledo needs (but doesn’t have) is a great small music venue. I’m thinking of the Grog Shop in Cleveland, where I went to shows as a teenager, or newer spots like El Club in Detroit. Both have solid and diverse lineups but inexpensive covers/ticket prices, a chill atmosphere and cheap drinks.

I’m at my most calm in Toledo when I’m running over bridges. This has something to do with my need to be near water, but everywhere I visit, I plan routes over bridges if possible. Lucky for me, there are three downtown.

The street I drive on/walk on most often is Monroe. All my running routes start by heading toward the water from the OWE.