Disney costumes on display in Dearborn 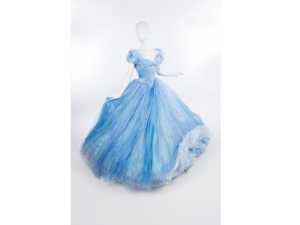 Some iconic looks from modern Disney classics are on display at the Henry Ford Museum through the end of the year. Heroes and Villains: The Art of the Disney Costume is an exhibit that pays homage to the work of Walt Disney Studios’ costume designers, with more than 70 original pieces from 32 different films. Highlights include Cinderella’s ball gown from the 2015 remake, Mary Poppins’ traveling dress and Cruella de Vil’s wicked attire from 101 Dalmatians. On display through January 1. Free with membership or admission to the museum. 20900 Oakwood Blvd., Dearborn. 313-982-6001. thehenryford.org 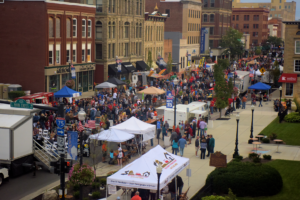 Check your calendars, October is almost here! For those who love beer and German heritage, that means the glorious arrival of Oktoberfest celebrations! Downtown Findlay gets a jump on the party with its 8th Annual Oktoberfest event on Saturday, September 24. One of the largest events in Hancock County, the party will feature plenty of traditional German music, authentic food, the Kinderplatz Kid Zone and, of course, barrels and barrels of beer! $5 for adults, $3 for under 21. 2-10:30pm. 328 Main St., Findlay. oktoberfestfindlay.com 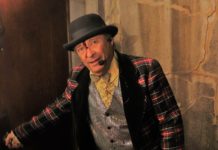 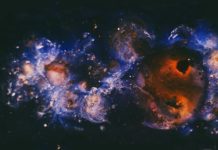 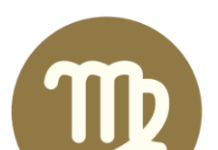