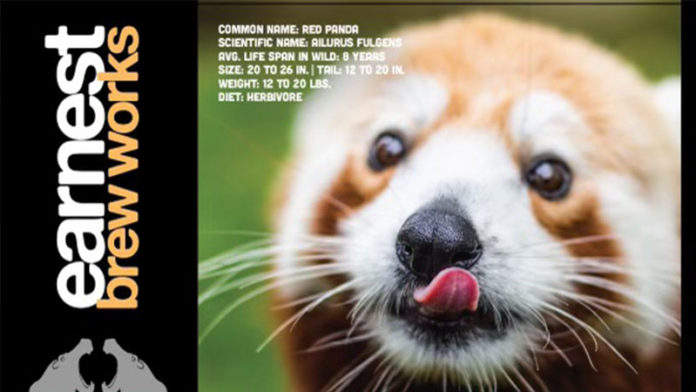 Raise funds for an endangered species by drinking beer. Win-win! Earnest Brew Works has announced a partnership with the Toledo Zoo for the creation of a new beer, Red Panda Ale, an Irish Red Cream. The beer’s label features a picture of one of the Zoo’s own red pandas. The new beer will be sold at the Zoo, as well as Earnest Brew Works and at select area retailers. A portion of the sales from Red Panda Ale will be donated directly to the Toledo Zoo’s Wildlife Fund.

Beekeeping season has begun, and with it the chance to claim a share of an area hive through Stony Ridge Apiaries. Share buyers will support the creation or maintenance of one of a number of hives in Lemoyne and throughout the Northwest Ohio area, and also be guaranteed a portion of fresh honey generated by them. Rates vary depending whether the hive is new or existing. New hive sponsors can name the hive and queen bee. (Recent names include “Cardi Bee” and “Queen Buzzy Boo and the Bee-52’s.”) Supporters will also receive quarterly updates on the progress of the hive. For more information, or to buy 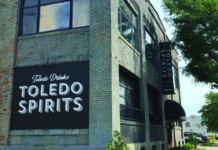 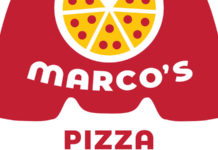