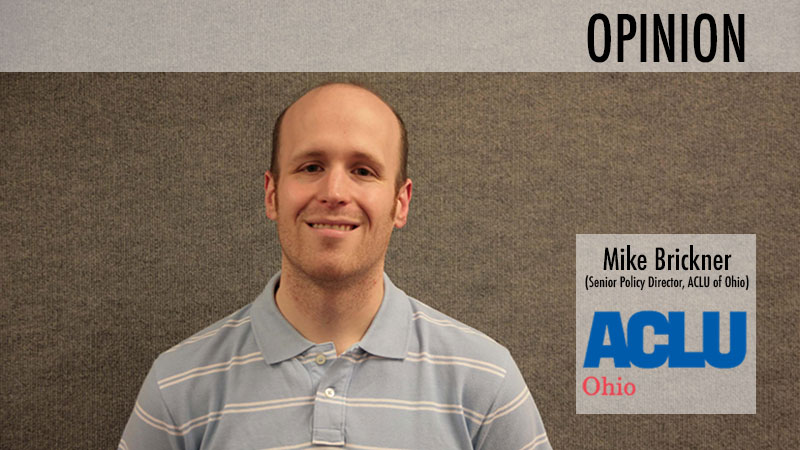 Submitted to us from the ACLU of Ohio, in the words of the author, Mike Brickner (Senior Policy Director, ACLU of Ohio):

“We wrote this piece because we believe there can be no safety without justice. Now is the time for Toledo to say no to this misnamed initiative.”

In June 2017, Toledo was selected as one of 12 cities nationally to “receive significant assistance” in fighting violent crime as part of the Department of Justice’s (DOJ) National Public Safety Partnership. The Partnership program has been assailed as US Attorney General Jeff Sessions’ attempt to pad his “tough on crime” resume.

While city officials must protect Toledoans from crime and improve safety, we cannot support the belief that this DOJ is the answer to these problems. Recent DOJ program changes are a reason to be concerned that this partnership will disrupt positive reforms in Toledo.

In Jeff Sessions’ first year as attorney general, the DOJ has initiated a number of changes, including:

These changes have caused many career DOJ attorneys, who’ve served under both Republican and Democratic presidents, to resign rather than participate in enforcing these new policies.

Toledo has been a leader in reforming its criminal justice system, through participation in the MacArthur Safety and Justice Challenge, whose mission is rethinking the use of jails.

Enforcement-heavy approaches advanced by the DOJ Partnership will likely undo the progress that has been made while spending taxpayer dollars that Toledo so desperately needs for other initiatives.

Responding to crime and protecting people’s civil rights and liberties need not be mutually exclusive. To curtail violent crime, the partnership should advocate for drug, alcohol and mental health treatment; improving community trust in the law enforcement, and expanding access to programs for citizens re-entering the community after incarceration.

There should be transparency, with opportunity for public input, along with accountability for Toledo officials. Elected officials in Toledo were informed about the DOJ’s Partnership program via news reports, making it seem less like a “partnership” and more like a federal government dictate. This lack of communication and public information from the DOJ, and Toledo officials raises cause for concern for Toledo residents about the future of this “partnership,” and who it benefits.

Leadership in Toledo has changed, but the facts concerning the National Public Safety Partnership have not. Toledo officials should prioritize the needs of this community, before the DOJ agenda.