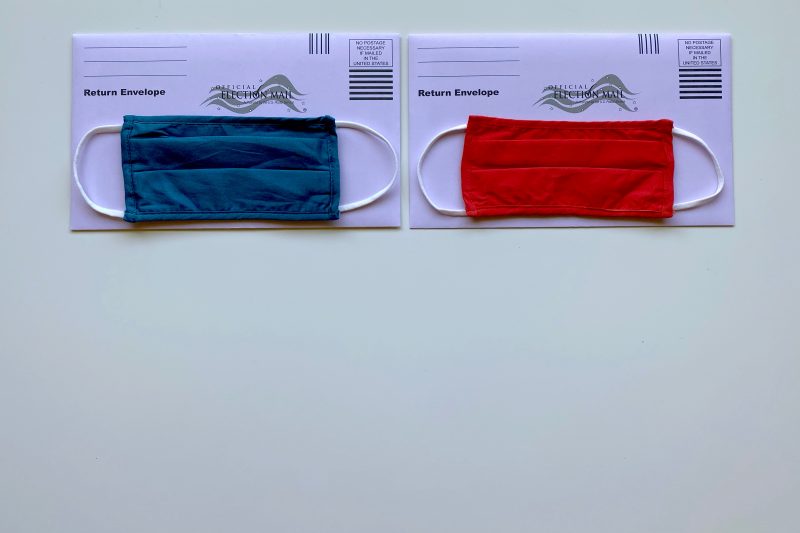 Every four years, we are told that the upcoming election may be the most important of our lifetime. Between the recent wave of civil unrest over racism and police violence, ongoing frustrations with government handling of COVID-19, and a fragile economy propped up by Congress’ trillion-dollar bailouts, this year’s hype may well match reality. Given Ohio’s history as a bellwether state and Toledo’s importance in Ohio, our local primary election results may provide insight into voters’ feelings about this year’s presidential election.
The Primary Selection
Primary elections exist for citizens to elect the candidate best equipped to represent the party in the general election. However, in practice, they often function as ways for political party insiders to select the candidate they see as most viable.
Local public interest attorney Reem Subei, a candidate to be the Democratic Party’s nominee for Ohio State Senate District 2 this year, despite building a more active campaign team, engaging more voters, and raising more than double the amount of money as her opponent, BGSU professor Joel O’Dorisio, won the party’s nomination by a 5% margin. O’Dorisio had the backing of the Ohio Democratic Party.
Primary elections don’t always advance the party’s strongest candidate. Party operatives can leverage party resources to ensure the dissemination of more information about one candidate than another, and the candidate designated by party leaders as most viable often becomes the nominee.
The Undue Pull of Polling
A common danger during election years is to follow pollsters. Pollsters, who conduct opinion polls, are often highly regarded by political enthusiasts and party insiders. Today, the accuracy of polling can be frustrated by changing telephone habits and difficulties in obtaining sufficient sample data.
For example, the Mayor’s income tax increase proposal, Issue 1, appeared on this year’s primary election ballot. Despite numerous polls that suggested voter approval, a nearly 12% margin defeated the measure.
An old saying in Presidential elections teaches that a week is a long time if you closely follow the ever-shifting Presidential polls. Observers would be wise to take polls with a heavy grain of salt and not fall into fits of either complacency or despair when looking at anticipated results.
Absentee-Ism
Mayor Kapszukiewicz publicly opined that polling on Issue 1 was influenced by the cancellation of in-person voting in response to COVID-19, replaced with absentee voting (voting by mail). Any change in election rules is bound to cause confusion and alter the outcomes in ways that are hard to predict.
Ohio Secretary of State Frank LaRose has stated that the November general election will feature both absentee and in-person voting, but there are still unknowns. How comfortable will voters feel with conventional voting, and how well-equipped does the Board of Election handle a larger volume of absentee votes? How will in-person voting be managed, and will social-distancing measures result in longer lines that deter voters from participating?
Support for voting methods seems divided on partisan grounds. Liberals often stress the importance of absentee voting concerning accessibility and public health issues, while conservatives decry efforts to expand absentee voting as leading to increased opportunities for election fraud.
Looking Ahead
As political debates continue this fall, many voters question the fairness of primary elections, the accuracy of polls, and the integrity of our voting system. Addressing that loss of faith will likely lead to the most votes.