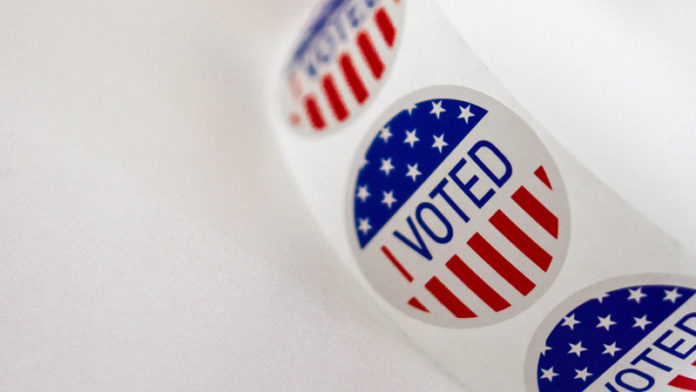 Unconstitutional but still on the ballot

A set of House and Senate maps that the Ohio Supreme Court ruled unconstitutional earlier this year will nevertheless be used in the primary election which will take place on August 2. This comes after a ruling by a panel of three federal judges who voted 2-1 to force the state to use the maps. Rejected by the Ohio Supreme Court for unfairly favoring Republican interests, the federal ruling states the rejected maps are only to be used for the 2022 election, meaning new maps will have to be drawn up and approved in time for the next elections in 2024.

24 hours of training needed to carry in a school

Ohio Governor Mike DeWine signed a controversial new bill into law allowing teachers and other adults working in Ohio schools to carry weapons after 24 hours of training. Previous laws required anyone who would carry a weapon in schools to become peace officers with over 700 hours of training. Schools are not required to participate and can opt-out or require more training beyond what is mandated by the state. Opponents of the legislation argued that the amount of training is insufficient and could make students less safe.

Five new employees were introduced,  taking leadership roles in the City, by Mayor Wade Kapszukiewicz. David Bush, formerly of the Toledo Lucas County Public Library, has become the new Commissioner of Save Our Community. Danielle Cisterino, with decades of experience at Ebeid Children’s Hospital, was named Commissioner of Youth Services. City employee Casey Diggins was promoted to Supervisor of Code Compliance, while attorney Valerie Fatica was named new Disability manager. James Molnar, formerly of the Lucas County Auditor’s Office, is now the Director of Building and Code Compliance.

Toledo Zoo attendees get to make four new friends this summer as a quartet of California sea lions are now calling the Arctic Encounter home. Relocated from Scottsdale, AZ, the four animals are two older mothers, Penny and Skye, and two four-year-old pups, Storm and Phoenix. The sea lions join the Zoo’s existing collection of three harbor seals, Fritz, Patty and Spike, who range in age from 28 to 39.

UT campus housing to get upgrades

The University of Toledo has announced a collaboration with Collegiate Housing Foundation and American Campus Communities to improve UT’s on-campus housing options for students. The new 35-year agreement will see approximately $200 million spent on upgrading residence halls and addressing deferred maintenance. The Collegiate Housing Foundation already manages the Honors Academic Village on the UT campus. The first project for the expanded partnership will be a renovation of Presidents Hall.