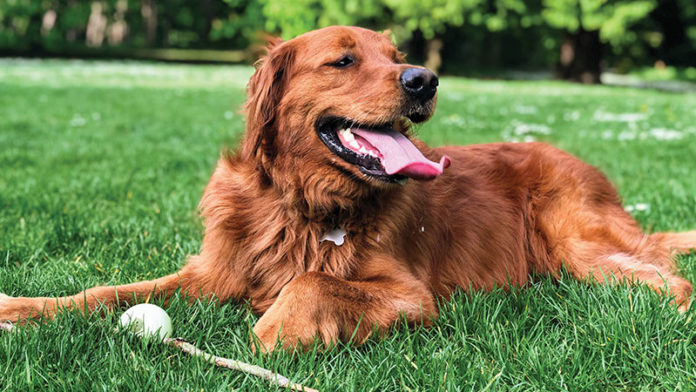 The incredible shrinking city
While the population of the United States in general continues to grow, the number of folks that call Toledo their home is shrinking. According to statistics released by the U.S. Census Bureau, 273,000 people live in Toledo— down from an estimated 287,000 a decade ago. In contrast, the population of the United States as a whole grew by nearly 20 million in the intervening years, a 6.3% increase. With claims that the pandemic negatively impacted the accuracy of the count, the City plans to challenge the results. For a full summary of the statistics gathered by the Census, visit data.census.gov.

Unleash the doggos!
Dog owners who want to give their pups a chance to get off their leash may have a new opportunity soon. Toledo Public Schools and the Metroparks have announced a collaboration to turn the field adjacent to Hawkins Elementary School on Bancroft and the Natural Science Technology Center on Elmer Dr. into an off-leash dog park. Owned by Metroparks Toledo since 2019, the planned location will cover over three acres and feature areas for both large and small dogs. This will be Toledo’s second off-leash public dog park along with downtown’s Middlegrounds Park.

Seven to be inducted to Varsity T Hall Of Fame
Better late than never. The 2020 class of the University of Toledo Varsity T Club Hall of Fame will be inducted on Friday, October 22 in a ceremony at the Hilton Garden Inn, Perrysburg. This class, originally scheduled to be inducted last year, includes volleyball player Kate Bean McCauley, football players Jeremiah Detmer, Greg Mancz and Chris Wallace, golfer Jessica Popiel Stone and basketball players Dr. John Rudley and Inma Zanoguera. The inductees will also be introduced at halftime of the UT football game against Western Michigan on Saturday, October 23.

Flights from NC to TOL suspended in NOV
A pilot shortage is cited as the cause for the upcoming suspension of flights between Charlotte, North Carolina and the Eugene F. Kranz Toledo Express Airport. American Airlines has been providing two flights a day on that route, but will pause the service beginning in November. A report noted that, like most things nowadays, an employee shortage due to the pandemic is the reason for the change in service. There is currently no information concerning when the service may resume. 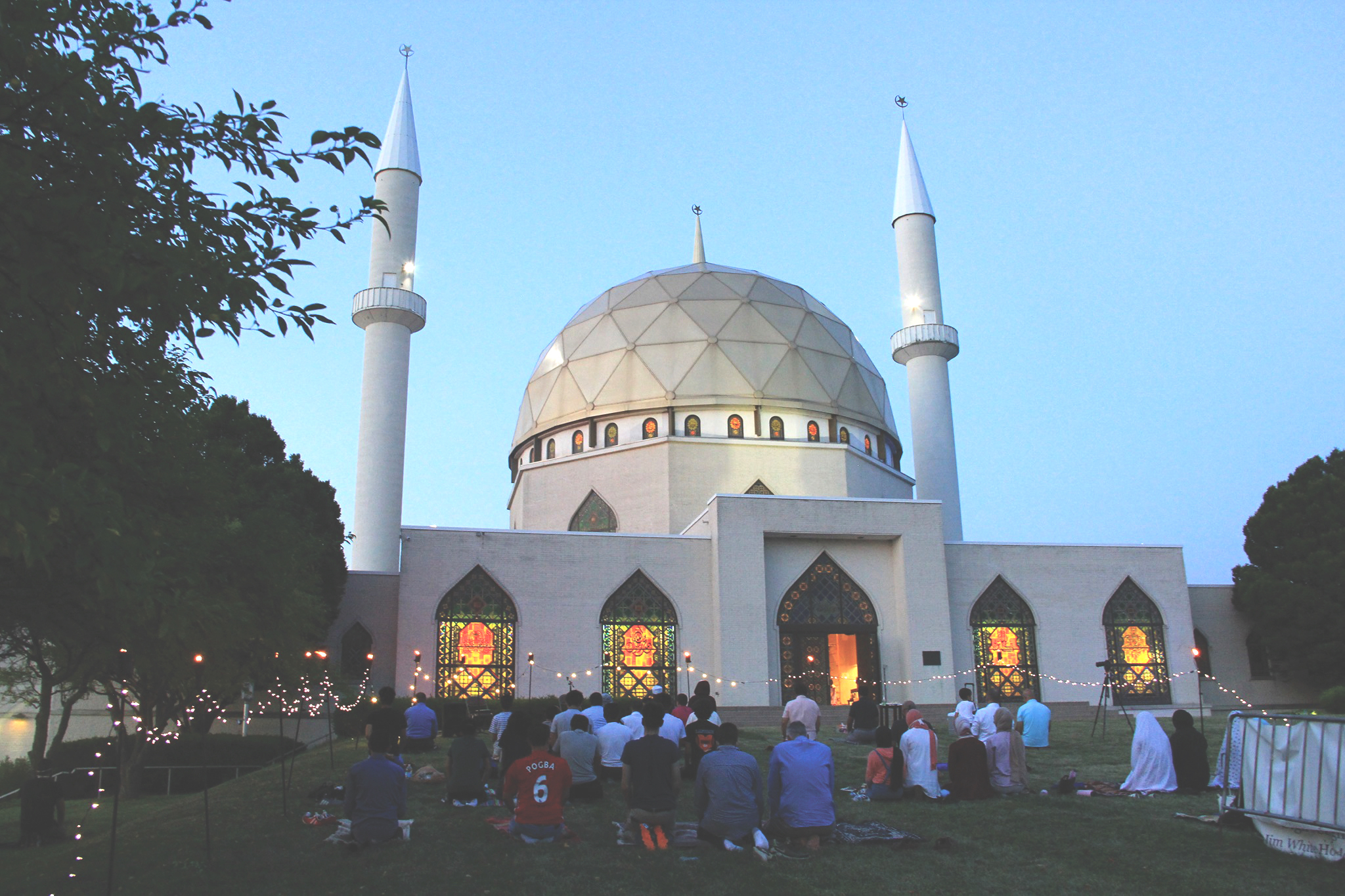 Islamic Center recognized as “stunning”
The Islamic Center of Greater Toledo was recently spotlighted on the Facebook page of The Muslim Vibe, a website and online community for young Muslims. As part of a collection of photos spotlighting “7 Stunning Mosques in North America,” the Islamic Center garnered comments including “With its Quba dome and highly ornate front doors, the mosque is an example of classic Islamic architecture and took a whole decade to fully plan.” Another Ohio mosque, the Noor Islamic Cultural Center of Columbus, also made the list. Visit facebook.com/themuslimvibe.