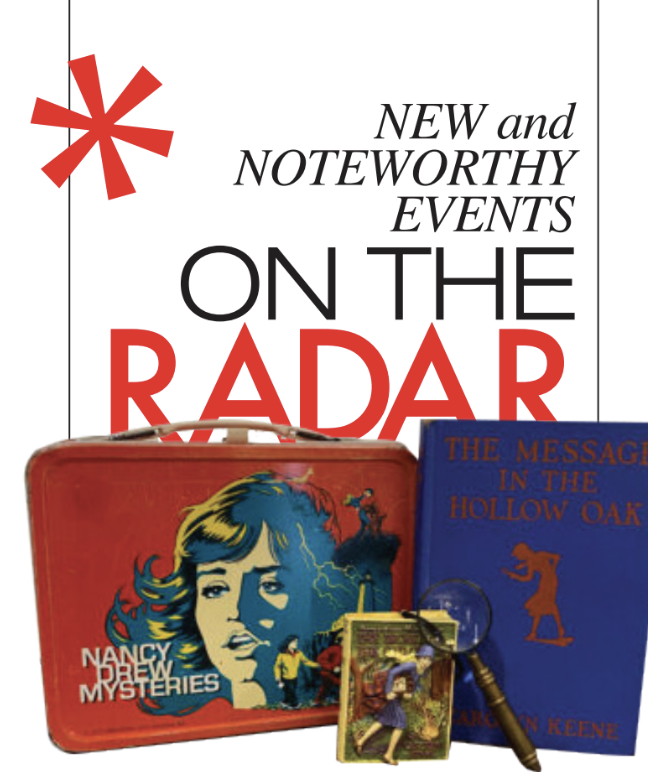 Generations of young women have been inspired by the adventurous spirit of fictional young detective Nancy Drew. Much of what makes the character an icon was created by Mildred Wirt Benson, an author who ghostwrote many of the early stories under the name Carolyn Keene. Benson lived and worked in Toledo for more than half a century. The 2022 Nancy Drew Convention will take place at the Toledo-Lucas County Main Library on Thursday, July 14 and Friday, July 15, featuring the dedication of a new collection of pieces by Nancy Drew expert Jennifer Fisher. toledolibrary.org 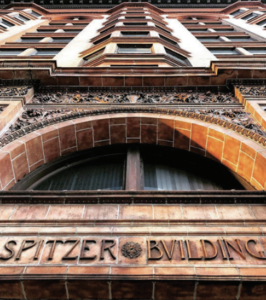 More than $1 million has been awarded to the Lucas County Land Reutilization Corporation to revitalize one of the area’s longest-standing landmarks. The Spitzer Building on Madison Avenue, built in the 1890s and one of the area’s most recognizable structures for over a century, has been vacant since 2013. The Brownfield Remediation Grant money will be used to remove asbestos and lead paint from the property. In addition, the Lucas County Land Bank, which has owned the building since 2020, is in the process of replacing the roof. 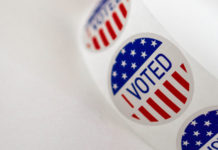 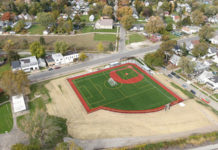 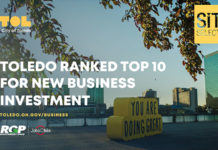