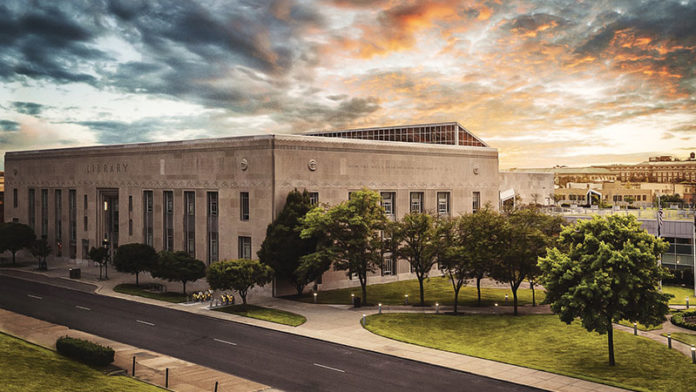 Welcome our new neighbors
Roughly two dozen Afghan refugees came to the Toledo community in September as part of a resettlement program. To help welcome the refugees, the Islamic Center of Greater Toledo, Sylvania UCC, Masjid Saad and Welcome TLC will host an event on the “Basics of Islam and Afghan Culture” on Sunday, January 15. In addition to information about religion and culture, attendees will learn about connecting with the local refugee settlement agency to volunteer or provide assistance. The event will take place at King Road Library at 3900 King Rd. at 3pm, with virtual attendance available. Register at sylvaniaucc.org. 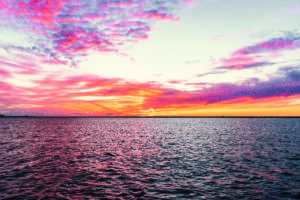 More trash trappers coming soon
The City plans on expanding its “trash trapper” program introduced last June. The Environmental Protection Agency granted over $400,000 to install the devices in Toledo waterways. The trappers gather floating debris before it reaches the lake. The collected debris is then analyzed by students from the University of Toledo. The first trapper was installed in Shanty Creek near East Alexis Road, and worked well enough that the city plans to install more of them this spring. 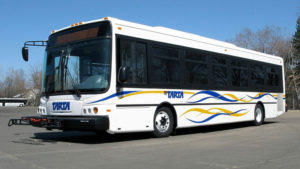 Let your voice be heard
TARTA will host a series of informational meetings aimed at getting feedback from the public this month. The Transit Authority is looking to make several modifications to their service in March, 2022, including the addition of service on Sundays and holidays, expanded Saturday services, the elimination of a route and more. TARTA is looking for comments from the general public and the business community on these changes. The meetings will take place at the TARTA Transit Hub at 612 N. Huron on Monday, Jan 3 at 11:30am and at TARPS at 130 Knapp St. on Wednesday, January 5 and Tuesday, January 11 at 5pm. tarta.com

TOL to AZA in MAR
Travelers from Eugene F. Kranz Toledo Express Airport will have a new destination open to them beginning in March. Allegiant Air has announced that a direct flight from Toledo to the Phoenix-Mesa Gateway Airport in Arizona will begin on March 9, with one-way flights starting as low as $59. For more information or to book tickets, visit the Toledo Express website at toledoexpress.com.