ON THE RADAR – February 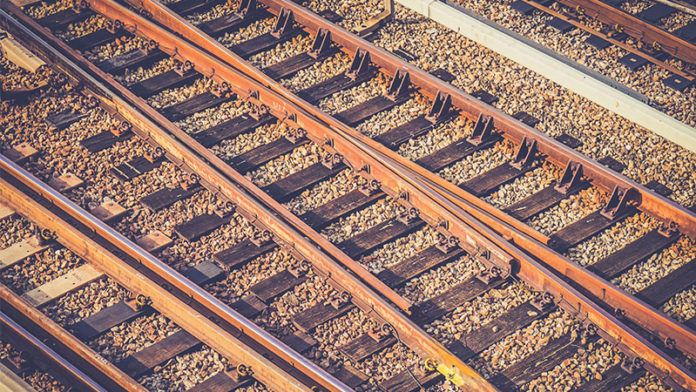 Up on the rooftop
Toledo rooftops are the focus of roughly $3 million of the city’s American Rescue Plan money, now that the proposal outlined by Mayor Wade Kapszukiewicz has been approved by Toledo City Council. Among the $180 million the city will receive, the Mayor’s recovery plan allocates $4 million for area housing preservation, with 75% of that amount earmarked for repairing rooftops in East Toledo, Englewood, Junction and the Old South End. The goal is to repair over 750 rooftops throughout the city over the next three years.

Come on, ride the train (to Columbus)
Toledo Councilwoman Theresa Morris has taken the lead on conducting a study about the viability of a passenger train route between Toledo and Columbus. At a cost of roughly $20,000, the study will be conducted by Maryland-based Transportation Economics and Management Systems, Inc. Other routes, including ones connecting Columbus to Findlay or Fostoria, are also being considered. Findings from the six-week study will be presented to the City Council upon completion, along with a recommendation of the best route. 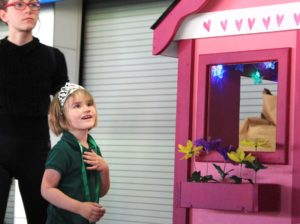 Playhouse Project gets power
Four needy children in the Toledo area were presented with full playhouses at the end of 2021, built in part by Toledo Edison employees. The playhouses were built in collaboration with volunteers from Maumee Valley Habitat for Humanity, as part of the group’s Playhouse Project. Each playhouse takes 8-10 volunteers approximately 5-6 hours to complete and paint. The Playhouse Project, an annual Maumee Valley undertaking, with the annual Blitz Build at Fifth Third Field becoming one of the group’s biggest fundraisers. Interested families can apply or sponsor a playhouse themselves at mvhabitat.org/playhouse. 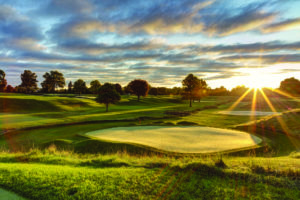 Tournaments coming to Inverness
We can add more credits to Inverness Club’s already impressive list. The private golf club will host both the U.S. Women’s Open in 2027 and the U.S. Amateur tournament in August 2029, the LPGA and the United States Golf Association have announced. ProMedica has also signed on as a sponsor of the Women’s Open, and the purse for the tournament has nearly doubled to a total of $10 million. Inverness last hosted the Amateur tournament in 1973, when it was won by a young Craig “The Walrus” Stadler. The club has also hosted the U.S. Open four times, the PGA Championship twice and, of course, the 2021 Solheim Cup.