December ON THE RADAR 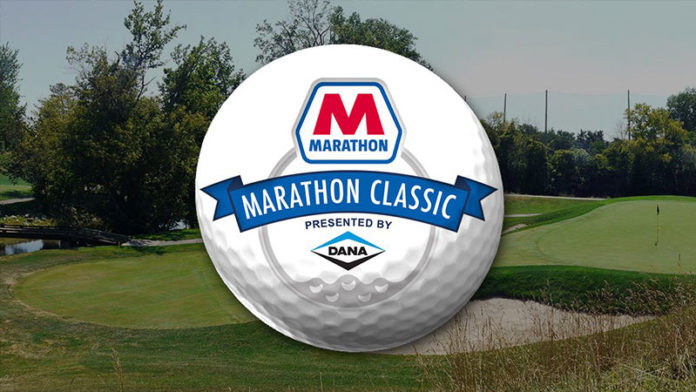 Marathon Classic becomes Dana Open in 2022
Toledo’s signature stop on the LPGA tour will boast a new name and new date on the schedule in 2022. The annual Marathon Classic will now be known as the Dana Open, and instead of its traditional July date the tournament will be held on Labor Day weekend. Marathon will still serve as presenting sponsor of the event. Founded in 1984, Toledo’s LPGA tournament was originally known as the Jamie Farr Toledo Classic, and Farr’s name would remain with the event until 2013, when Marathon became the main sponsor. 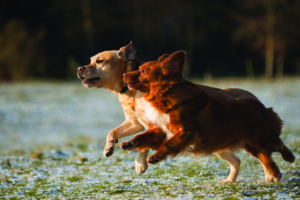 Canine Care raises the woof at Monroe
After months of discussion, Lucas County Commissioners announced in September that the Canine Care & Control Center would be located at 1301 Monroe St. downtown. The current buildings on the site, which house the Early Vote Center among other tenants, will be demolished to make way for the new shelter, which will house roughly 140 dogs. The new facility, estimated to cost $20 million, is slated to open in 2023. 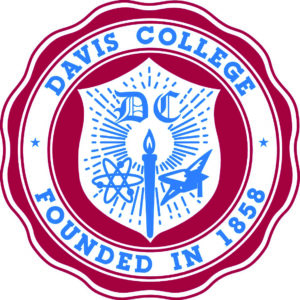 It’s all about where Davis is going
An 11.7 acre site next to the Stranahan Theater is the proposed destination for a new expansion of Davis College. Located at 4747 Heatherdowns Blvd., the site features a two-story building that was previously used as an assembly hall but also recently housed a different school— the Academy of Educational Excellence. Established in 1858, Davis College, currently at 433 N. Summit St., has an enrollment of roughly 140 full-time students. The College hopes to expand the number of students with the addition of the new location.

You Will Do Better in Toledo, website says
An annual study of the best U.S. cities for career opportunities ranks Toledo 11th in the country. The study, conducted by smartasset.com, ranked 200 metro areas on seven different metrics, including unemployment rate, change in employment year-over-year, housing costs and more. Toledo, with its 5.6% unemployment rate and a median income of over $39,000, finished just outside the top ten, the highest ranked Ohio city in the study. Ann Arbor, our neighbor to the north, finished 4th. See the full study at
smartasset.com. 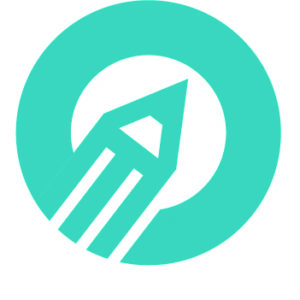 Spreading HOPE for Toledo children
Area non-profit HOPE Toledo has a goal of ensuring high-quality education for every young person in the city. The group has announced plans to invest $20 million in early childhood education over the next three years. HOPE Toledo has helped 200 young children prepare for going to school, and with this increased investment the group hopes to expand that number to 500 in the next school year. For more information, visit hope-toledo.org.