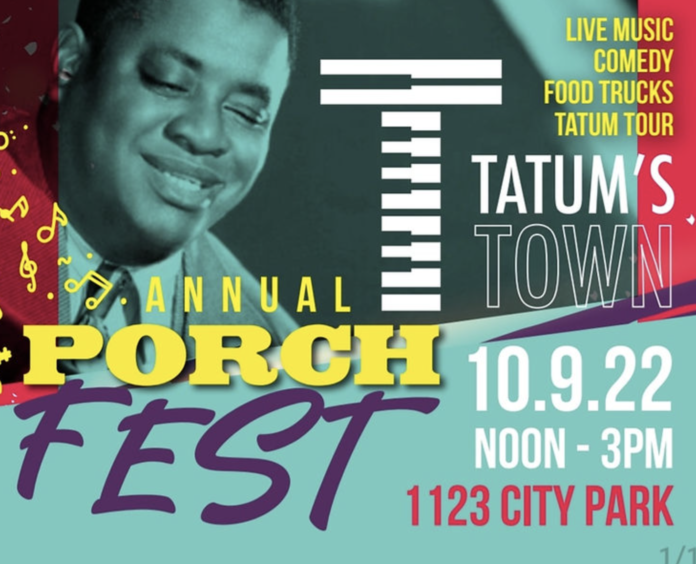 Toledo has played a big part in producing some tremendous and well-known artists. From Anita Baker to Gary Louris, these individuals deserve recognition across the greater Toledo area music scene.

The event, dedicated to building diversity in music,  will be held at the childhood home of Art Tatum, 1123 City Park Avenue.  Guests are welcome to tour the jazz prodigy’s home and enjoy this outdoor music event! The family celebration runs from 12:00-3:00 pm and is free to attend.

Despite his unique talent and style, Tatum had to overcome several obstacles to become the artist who was revered the world over and who we know and love today. Born blind in one eye and with limited vision in the other, he began playing the piano by ear by the age of 2 or 3.

By 1927, Tatum’s music was played on a Toledo radio station and he was known as the “Blind Pianist”.  His radio performances, a standard for musical artists at the time, later landed him on Bing Crosby’s radio program. Known for his rapid playing style, Tatum’s talent brought musicians such as Duke Ellington, Joe Turner and Fletcher Henderson to see him.

As a young man, Tatum played professionally in Cleveland and later moved to New York where he recorded for the first time as a solo artist. His first solo job was at the Onyx club.

Some of Tatum’s well-known pieces are Tea for Two (one of his first pieces), Yesterday, Over the Rainbow, Moon Song, Get Happy, Too Marvelous for Words, Willow Weep for me, I Got Rhythm and others.

Come out and enjoy this event honoring the musical gifts of Art Tatum, Jr which continues as a unifying force for the Toledo community! 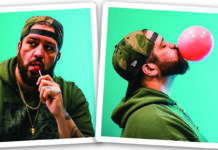 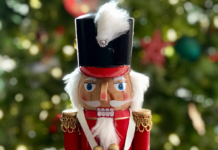 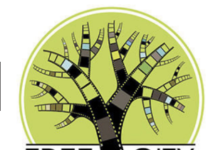