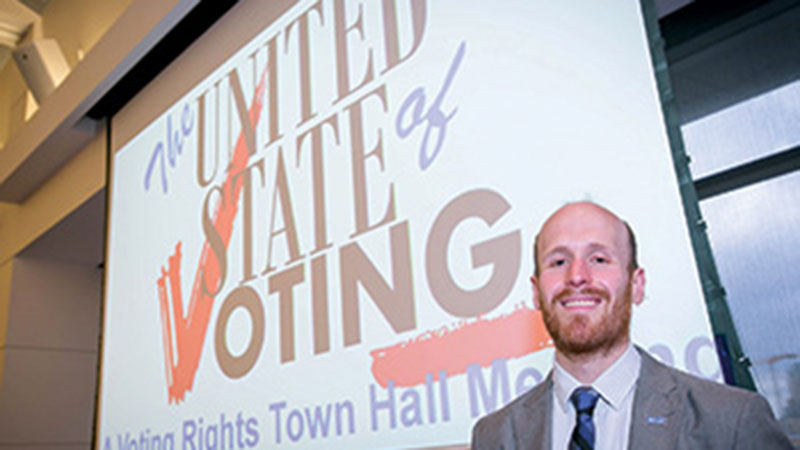 Use it or lose it—or so says the U.S. Supreme Court, which ruled in June, 2018 that Ohio’s aggressive process of purging voters from its rolls does not violate federal law.

Under the ruling, state officials can legally cancel a person’s voter registration simply because they do not vote regularly. None of our other constitutional rights are contingent on the frequency with which we use them: you do not lose your right to free speech simply because you have not written a letter to the editor in a few years; nor do you lose the right to a fair trial because you have not been charged with a crime previously. That begs the question: why is our most precious right—the right to vote—treated differently?

To answer that question, we should look at who the state is purging from the voter rolls. In Ohio, hundreds of thousands of people have already been purged, and there are likely to be hundreds of thousands more removed after the November 2018 election. Those who are most likely to be purged are people who only vote in presidential elections, as missing a single federal election can tee a voter up for purging.

For instance, if a person chooses to only vote in presidential elections and voted in 2016 but skips the 2018 election, they would be marked to be removed. If they do not vote or respond to a notice in the mail, they would be purged from the list after the 2022 gubernatorial election. As a result, a person who generally only votes in presidential elections would need to only sit out the 2020 election, and would risk being removed from the rolls.

People who move frequently, have inflexible work schedules, significant childcare responsibilities, a lack of transportation, or a disability are also more likely to miss elections and be in line for purges. This will undoubtedly impact more people of color and other historically disenfranchised groups.

Standing up to the purge provision

While the U.S. Supreme Court ruling was a blow to the right to vote, it does not mean that politicians have free reign to purge voters. When the courts and legislatures turn their backs to equality and justice, it is up to our communities to protect our rights and defend democracy. Toledo is leading the way to combat the massive voter purge that awaits us.

Toledo City Council passed legislation that would require the Department of Public Utilities (DPU) to provide assistance to people who wish to register to vote, and to proactively ask customers if they would like to register or update their registration. This is profoundly important because many voters interact with DPU when they are relocating.

This legislation would allow them to easily change their voter registration—and remain on the voter rolls.

While voters can also register at the Bureau of Motor Vehicles (BMV), visits to the BMV are often infrequent and inconvenient. Plus, voters who are most at risk to be purged are also less likely to have a driver’s license or state identification card. Providing opportunities for registration at the DPU will significantly expand voter access to underserved communities.

The process could be improved even more, making it as convenient as possible for both voters and city and county workers. At the BMV, people can complete their online voter registration by using existing data in the BMV’s database to populate the forms. A similar system could be established to make updating a registration form as easy as a single click. Toledo City Council could also consider designating other social service agencies and government offices that interact with the public to perform a similar service.

Voting strengthens our democracy, and increasing opportunities for voter registration benefits everyone. Purges of eligible voters from the rolls is a direct threat to civic engagement, but Toledo could lead the way in Ohio to combat the purges and to ensure that every eligible voter can cast their ballot. Other cities should follow Toledo’s lead and find creative ways to expand the franchise—not shut people out.

Mike Brickner is the Ohio State Director, All Voting is Local, Cleveland.

All Voting is Local is a nonpartisan, nonprofit campaign to expand access to the right to vote utilizing local election administration. It is a shared campaign led by the Leadership Conference on Civil Rights, American Constitution Society, American Civil Liberties Union, Campaign Legal Center, and Lawyers Committee on Civil Rights. 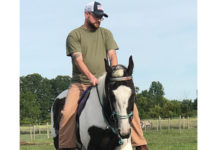 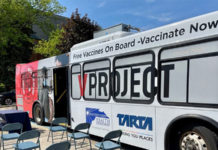 Get vaccinated at the Metroparks with V Project