Years lived in Toledo: I was born in Toledo in the last century. I have always returned here, but I have been away a lot.

My story, in one sentence: I like working with people, words and devices, anywhere, anytime. 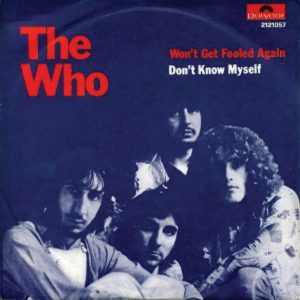 One song lyric to describe my ideal self: “Won’t get fooled again.” The title of, and a lyric from, a song by the Who.

What I’m doing and what I want to achieve: For now, I am writing, photographing, and working on an AR app. I want to achieve excellence in all areas of Augmented Reality, especially art, education and cinematography.

How did you become interested in AR? Almost twenty years ago I worked as a creative director for a game making company in Singapore. My boss was a visionary in terms of spatial computing, which is the basis for AR. In 2016, my partner and I decided that we would jump into AR, starting with research. The technology is now maturing and creating incredible opportunities.

Do you have any words of wisdom for young artists trying to break into the professional realm? Be patient, keep working and don’t be afraid when bad things happen. Smile, even when people and circumstances are against you.

Most people know me for: My graceful dance steps and the millions of dollars I’ve made. (Not!)

I wish more people knew me for: The books I’ve written and the book/screenplay I want to write about Toledo.

The street I drive on/walk on most often is: Secor, with Madison being a very distant second.

The best time I ever had in Toledo: Tough question. In terms of public events, I’d say that Robbie Jones’ 18th birthday party would be up there. He was one of the first NuTones, and is now working on an album called Faithful.

If I could change one thing about Toledo: It might be nice if Toledo really understood how much potential it has. Definitely, however, I would like coffee shops and restaurants to stop playing music that is loud and bad. If I want to get screamed at while I am eating and drinking, I would stay home. (That is a joke).

The best view in Toledo: Downtown, by the old government buildings; when the grass, the classic architecture, the statues and the sky are all colored by the setting sun.

When I am craving pizza I go to Inky’s or Vito’s.

The artists and musicians I love: Music: 3how, The Unseen Guest, RL Burnside Artists: Michael Lee, NUG TOTH, Daniel Bainbridge, Kazuo Ono. I am, also, hoping to find a glass artist to collaborate with, as well as a band or musician.

What my ideal day looks like, from morning to night: Get up, appreciate what I have, where I am and who I am with. Do work that expresses that appreciation. Eat, drink and finally, sleep.

The thing I truly need to let go of: Being impatient.

The reason I am most proud of myself right now: My family, my partner and friends.

What makes me truly feel alive: When good things happen, whether by careful planning or by unexpected chance.

The Toledoan I’ve met in passing that I’d love to get coffee with: Scott Boberg, program manager at the Toledo Museum of Art. Saw him at a concert by the AntiVillains at the GlasSalon, but didn’t have a chance to properly chat.

The hardest decision I have made in the past year: Going to SXSW in Austin. It is a great gathering of all kinds of art, music, entertainment and tech people, but it is very expensive!

When I was in High School, I probably would have been described as: weird.

My first kiss in Toledo was: A Japanese exchange student that my aunt hosted. She was twice my age: I was probably 6 or 7. It was my aunt’s idea to give her a kiss goodbye, before she went back to Japan.

My favorite local people to follow on social media are: The band called Moths in the Attic, the Art and Performance Center of West Toledo, the Toledo Public Library, and as many coffee shops as I can.

What I’m listening to: Discreet Music by Brian nEno gets a listen every now and then, as do James Brown and Mozart. Otherwise, my music is pretty random. 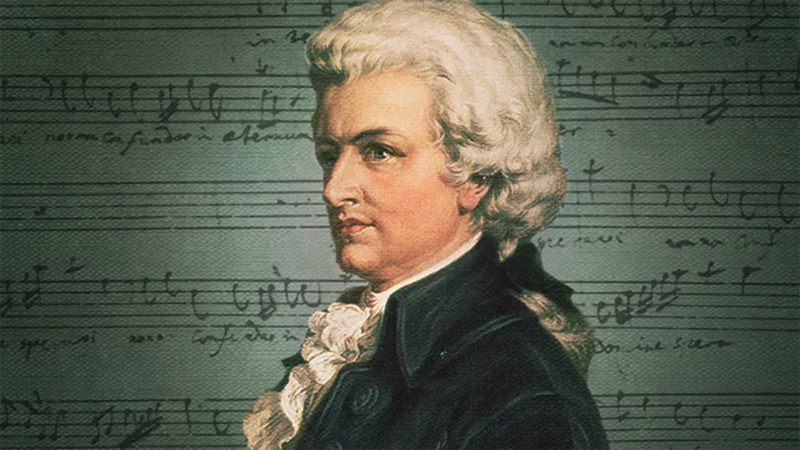 On a typical day, I wear: Pants with big pockets and whatever shirt is clean. It depends on the weather, of course.

I could sum up my personal style with these five words: Unremarkable, but occasionally influenced by Asia.

Stephen Black will speak on augmented reality— layering a computer-generated image over an image of the real world, to create a new, multi-layered experience—and provide free demonstrations throughout the day.