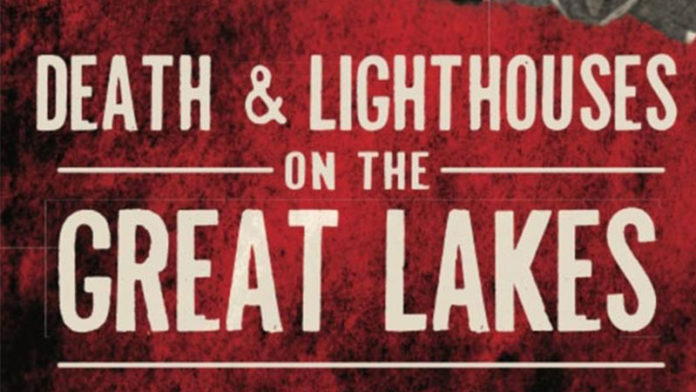 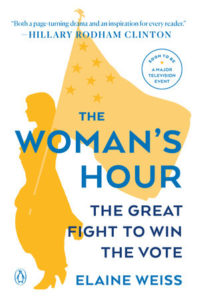 The Hour is at hand
Telling the dramatic tale of the battle to see the 19th Amendment approved in Tennessee— the last state needed to officially make women’s voting rights the law of the land— Elaine Weiss’ The Woman’s Hour is a powerful and compelling read. Way Public Library in Perrysburg will host Dr. Chelsea Griffis, history lecturer at the University of Toledo, for a discussion about the book on Monday, June 6. The event is part of Let’s Talk About It: Women’s Suffrage, a discussion project from the American Library Association. 7-8:30pm. 101 E. Indiana Ave., Perrysburg. 419-874-3135. waylibrary.info Free

Last breath at the lighthouse
The tragic and sometimes unsettling tales of individuals who lost their lives trying to keep crucial navigational signals lit are the focus of Death & Lighthouses on the Great Lakes: A History of Murder and Misfortune. Written by Dianna Higgs Stampfler, an expert on Michigan lighthouses who previously published Michigan’s Haunted Lighthouses in 2019,
the new book tells a variety of true, dark tales of the region’s lighthouse keepers, from a pair of keepers who mysteriously disappeared to another who was institutionalized in a Toledo asylum. $21.99, paperback or $12.99, Kindle, on Amazon. 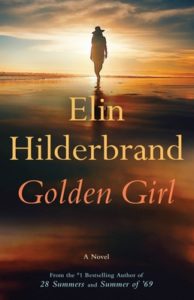 No, not those Golden Girls
Birmingham Branch Library’s regular book group returns on Tuesday, June 21 for a conversation about a story featuring a woman who observes life on Earth from the great
beyond. Golden Girl by Elin Hilderbrand tells the tale of an author, killed in a hit-and-run accident, who is provided the opportunity to watch what happens after her passing— and
a limited chance to change things for the better. With more than two dozen novels to her name— most, like Golden Girl, set in Nantucket— Hilderbrand has been called a master of summer reads. 2-3pm. Community Room Lower, Birmingham Branch Library, 203 Paine Ave. 419-259-5210. toledolibrary.org Free