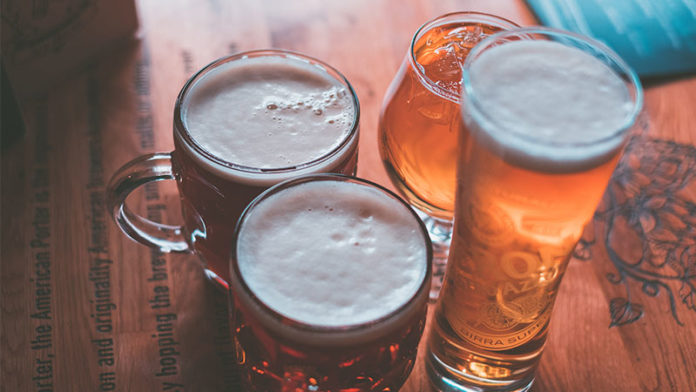 Photo by Lance Anderson on Unsplash 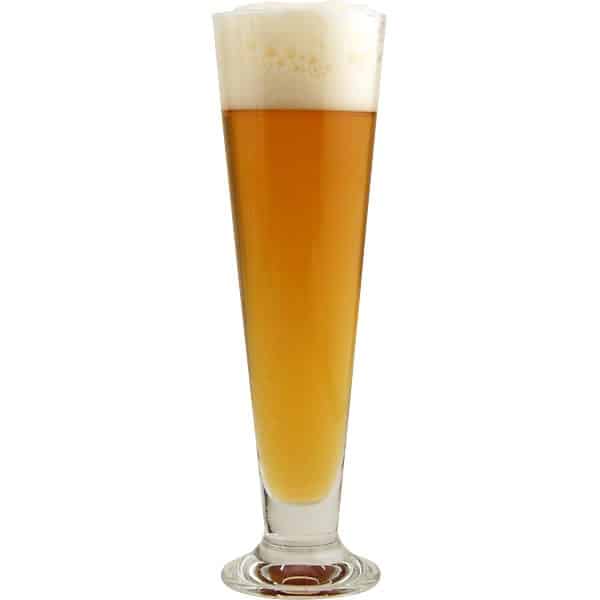 PILSNER – Named after the Bavarian city of Pilsen, where it was first produced in 1842. The world’s first pale lager, Pilsners are light to golden in color and have a dense and rich head. 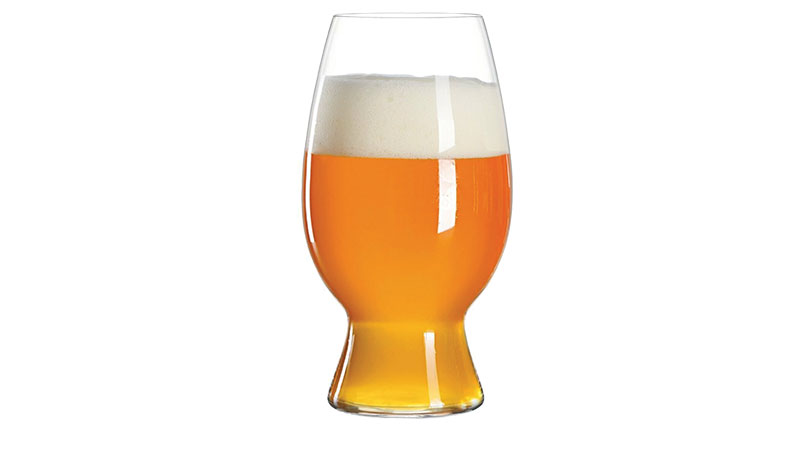 WHEAT – Top fermented beers that are sometimes cloudy and unfiltered. Brewed with more wheat in proportion to the amount of barley. Main varieties are German Weitzenbier and Belgian Witbeir.

PALE ALE – Made with a pale malt. Different brewing styles result in a wide variety of flavors. English pale ales tend to be a bit spicy and hoppy, while American ales have a hint of fruit to them. 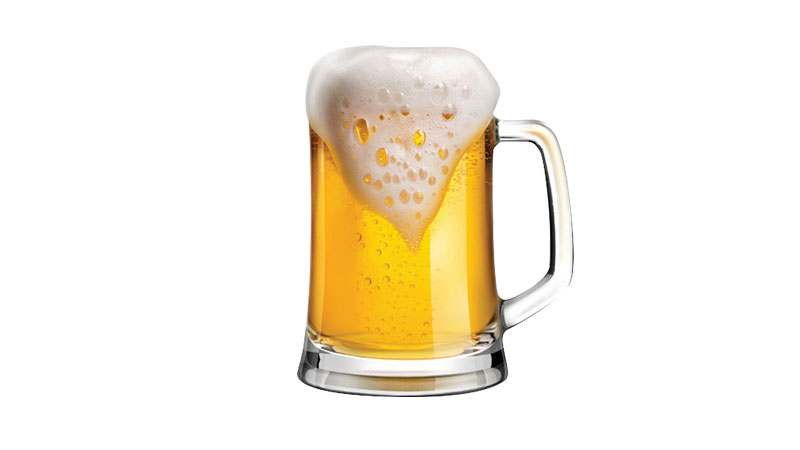 LAGER – Crisp, refreshing and go down smooth— that’s a lager for you. The word “lager” comes from the German word for “storage,” as they’d usually store the beer before drinking. 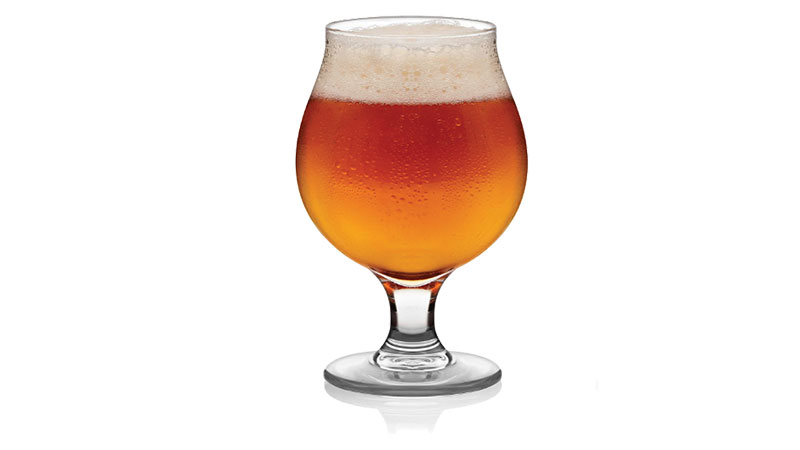 SAISON – Fruity, spicy and with lots of fizz, this French-based beverage was historically brewed with little alcohol, but today’s drinkers just wouldn’t have that, so modern productions have upped the alcohol content. 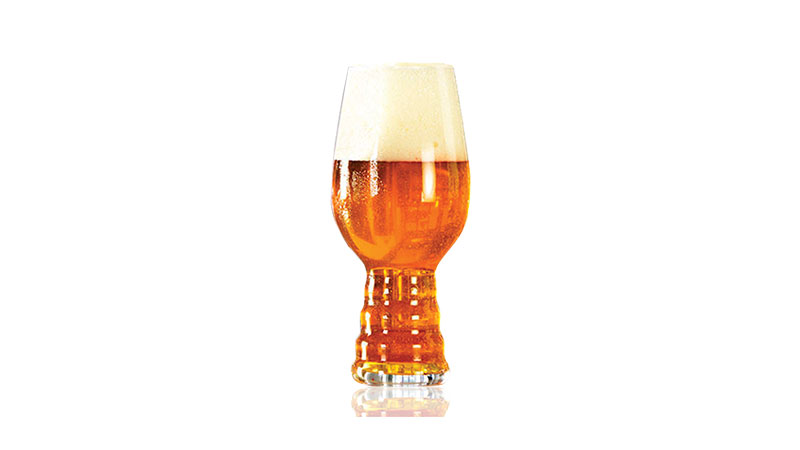 I.P.A. – India Pale Ales have a bitter aroma, but are medium bodied and with an herbal and citrus character. They originated in England, but were popularly exported to English troops serving in India, hence the name. 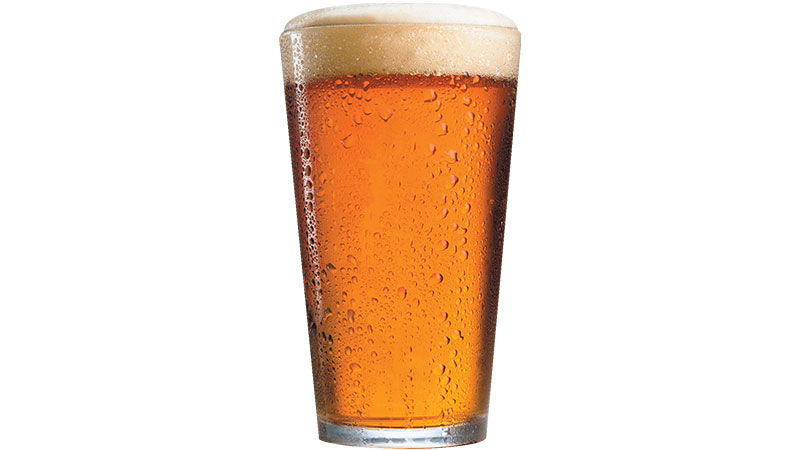 BROWN ALE – Flavors vary wildly for this darker brew. The first “brown ales” were created by London brewers in the 17th century, though modern drinkers wouldn’t recognize what they produced by that name.

BOCK – Heavy but smooth, rather like our editor. Traditionally brewed in the fall but drunk in the spring, bocks come in a variety of styles, from the lighter maibock to the stronger Eisbock. 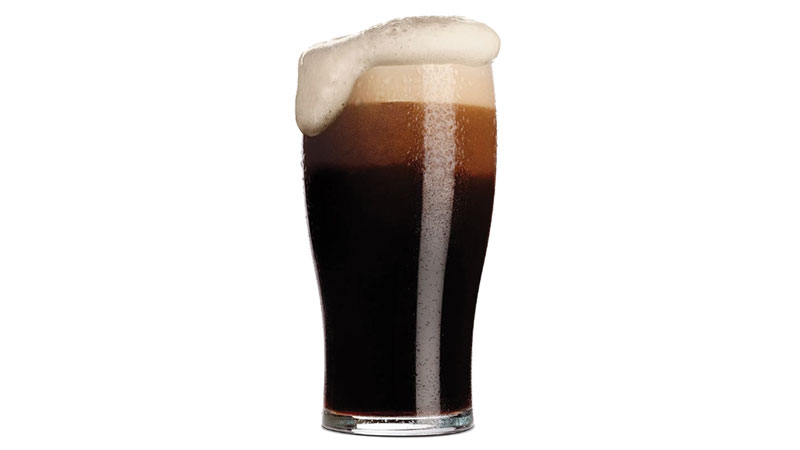 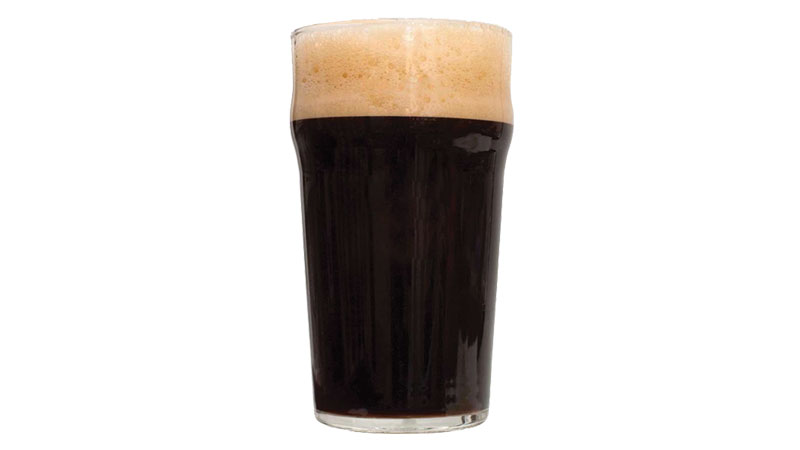 PORTER – An almost black beverage thanks to being brewed with brown malt. The popularity of porters saw them brewed around the world, from North America to Russia, although they were first developed in London. 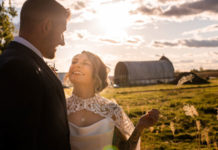