Sylvania’s Movie Under the Stars returns to Olander Park 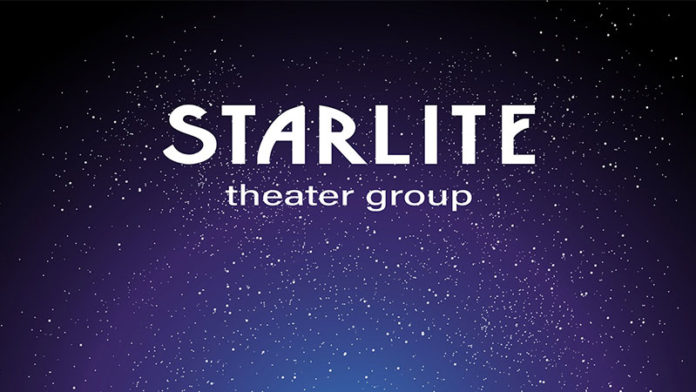 The Movie Under the Stars series is coming back to the Sylvania area in an event hosted by the Olander Parks System and the Starlite Theater Group on July 20 at 8:45 p.m. The movie will be played at Nederhouser Community Hall, which is located at 6930 W. Sylvania Ave.

The movie that will be played will be “The Blues Brothers” and admission will be $5 per car on the night of the event. The event will also feature light refreshments for purchase and prize giveaways for attendees.

Read more about the Starlite Theater Group from our June issue!

The move features two brothers Jake and Elwood Blues and their journey of saving their old orphanage where they were raised in Chicago. Having been recently released from prison, Jake Blue follows a path of redemption of reuniting his old band to pay the property tax bill of the orphanage before it’s closed. Along the way, the brothers are targeted in the process from several other characters and the police.

The Starlite Theater Group is an independent, non-profit organization that aims to present films and cinematic history otherwise untold in the northwest Ohio and southeast Michigan area.

The group will be planning more events around the area following the end of the summer, including a collection of movies at the Sylvania Senior Center.

For more information about the Movie Under the Stars event and other showings, click here.