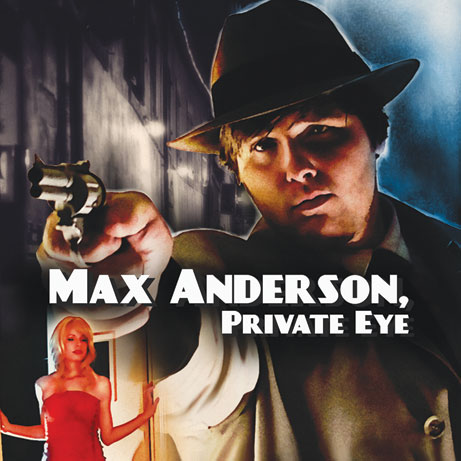 Max Anderson, Private Eye is the brainchild of Toledo director/filmmaker Michael DeSanto. His first feature-length project, he describes the movie as “film-noir comedy.” It follows a 26-year-old loser, who becomes a 40s-style noir detective in an attempt to get his girlfriend back. The cast includes film and theater actors from Toledo, Fremont, Sandusky and Chicago; professionals and amateurs. Get the film on Amazon Instant Video. 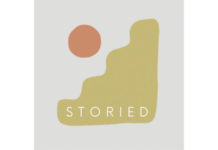 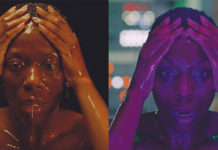 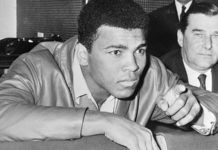