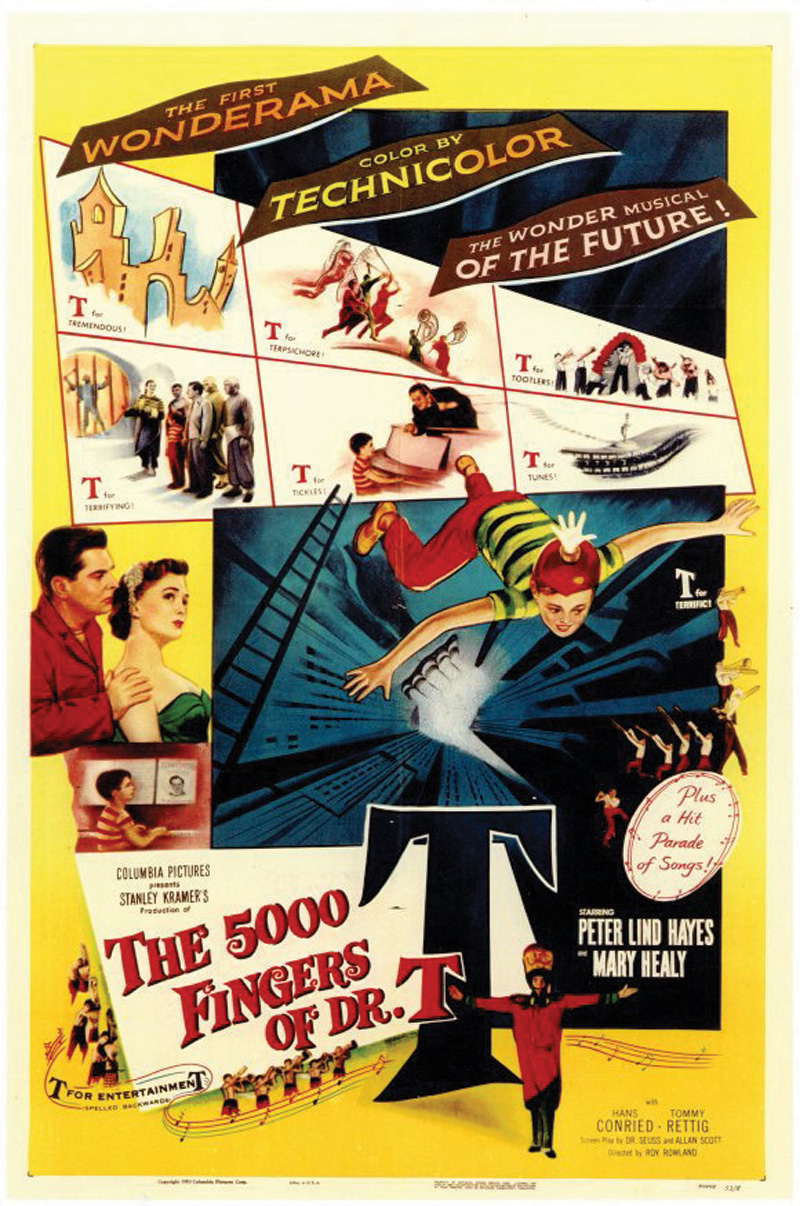 Dr. Seuss is well known for his imaginative language and vivid imagery in his children’s stories, but less known is his live-action work. Released in 1953, Dr. Seuss’ family-friendly film “The 5,000 Fingers of Dr. T” follows the story of young Bart Collins, who hates his piano lessons with Dr. Terwilliker, one day he falls asleep while practicing piano and enters a mysterious and musical world. The film received mixed reviews when it released but since has developed a cult following. 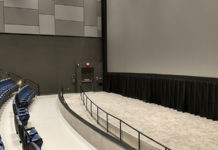 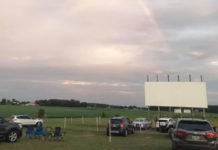 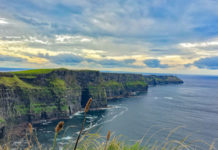