At age 17, Jean-Michel Basquiat found himself at the epicenter of an art movement that would become one of the most important of the twentieth century. Director Sara Driver was also a part of that close-knit community of artists. While visiting her friend Alexis Adler (a close friend of Basquiat’s in the late 70’s) she discovered Alexis’ archive of Jean-Michel’s early work: poetry, sketches, and photographs that would inform all of the seminal artist’s later work, and her inspiration for BOOM FOR REAL, a documentary that focuses on painter Basquiat’s pre-fame years.

In 1978, the city of New York was bankrupt. Living downtown cost almost nothing. East Village landlords started setting their buildings on fire to collect insurance money; the murder rate was at an all time high; and the AIDS epidemic was not yet identified. This environment gave birth to a community of artists with almost unlimited self-expression. Interviews with artists who were a part of that scene provide an up-close look at the time, place, and people that shaped Basquiat. 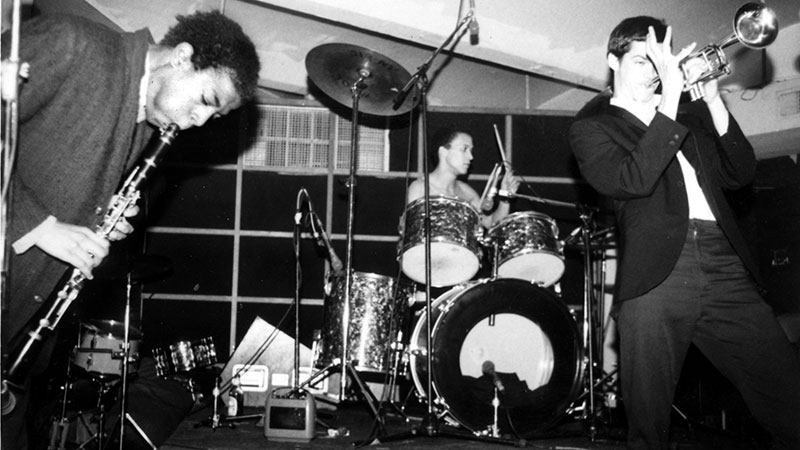 A movement in time

Reviewers have complained that the film includes nothing about Jean-Michel’s biological family. In spite of its title, this isn’t a literal biography of his teenage years. It’s about Basquiat converging with this implosion of bold, rebellious, DIY artistic expression, including the birth of hip-hop. Jean-Michel knew instinctively that it was an inspired, combustible, fleeting time, and his sense of immediacy to take it in and get it all down through his work is insightfully conveyed.

The film’s ability to show Basquiat’s complexity is another virtue. He was incredibly sophisticated in his ability to recognize and internalize great art, but he also had a child-like innocence and naiveté to his personality and in the way he took in everything he saw, repurposing it in his own distinct voice. Seeing this process, as up close as one possibly could without actually being there, captures the essence of inspiration itself. 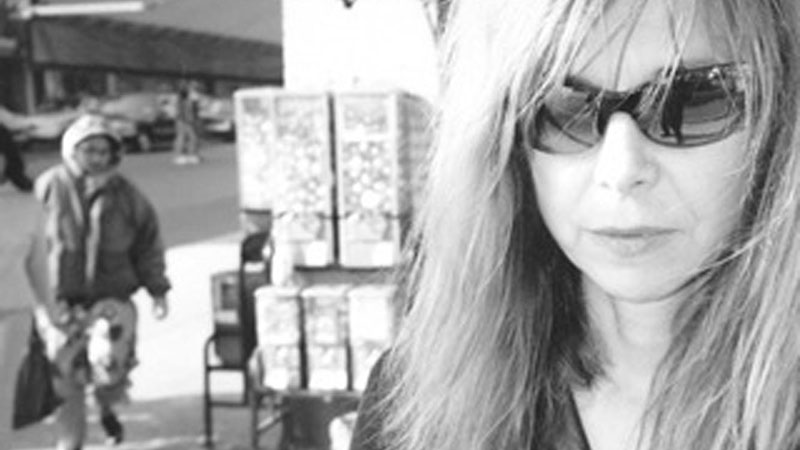 To be human and create art

Driver’s impetus to make the film was “. . . for the kids. I want young people to break out of the corporate system, form their own communities, get off their iPhones, start making art, and finding their art the way we did. That (downtown) movement was as rich as Café Society in the 1930’s. I feel computer culture separates us from our tribes, our storytelling – which is what we need in order to be human and create great art.”

‘Boom for real’, a catchphrase Basquiat used when something really wowed him, is a feeling viewers seeing this film will take away. The film is a boom, for real.

See the film at 7pm on Saturday, February 9.

BOOM FOR REAL: The Late Teenage Years of Jean-Michel Basquiat will be screened as part of the exhibition Zeitgeist: The Art Scene of Teenage Basquiat, curated by Howl! Happening in New York, Sara Driver, Carlo McCormick, and Mary-Ann Monforton, and presented by Contemporary Art Toledo. Following the screening, curator McCormick will host a Q&A.