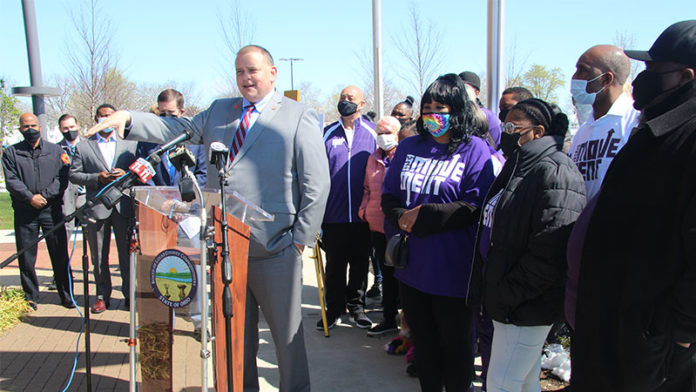 Maybe you’ve thought about getting a COVID-19 vaccine but just haven’t had time to make the appointment. Perhaps the Lucas County Recreation Center seems too far out of your way, or you don’t have a ride to get there.

Whatever the barrier, a local coalition known as the VProject is working to address those challenges and make it easier for residents to get vaccinated.

“Victory over COVID-19 through Vaccination” is the motto of the community initiative that local businessman Sean Savage has founded. Its goal is to educate, motivate and vaccinate the entire Northwest Ohio corridor. The effort has brought together leaders from industry, government, nonprofit, health care, educational and religious institutions to mobilize the community with a goal of vaccinating 70 percent of the population — the number needed to reach “herd immunity.”

“We really want people to understand that the vaccines are safe, that they’re effective and that they’re probably our most important tool that we have to getting back closer to a state of normalcy where we can interact, where we can be around people that we haven’t been around in long time, and we can do those things that we’ve been holding back on,” says Dr. Brian Kaminski, a member of the VProject and vice president of quality and safety for Promedica. “The vaccine really is our quickest ticket to that post-pandemic phase.” 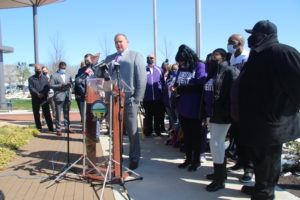 Removing barriers to vaccination
While nearly 40 percent of the population of Lucas County has received at least one dose, demand for the vaccine is beginning to wane locally, statewide and across the country just as supplies are ramping up and every American adult is now eligible to receive the shot.

That’s not really surprising, Toledo Mayor Wade Kapszukiewicz said at a press conference the VProject held April 21 at the Mott Branch of the Toledo Lucas County Public Library. It was anticipated that those most enthusiastic about getting the vaccine would receive it as soon as possible. Reaching the final 30 percent needed to achieve herd immunity in Lucas County will require a shift in strategy.

“Up until about this moment, the goal has essentially been getting people to the vaccine,” said Mayor Kapszukiewicz. “We’re beginning to transition now and looking for creative ways to get the vaccine to the people.”

VProject representatives announced the launch of several initiatives to help northwest Ohio reach its vaccination goal over the next 8 to 12 weeks. A new call center staffed by volunteers has begun contacting thousands of residents to answer questions and help schedule appointments. The VProject also partnered with The Movement, a grassroots activist group, to send volunteers door-to-door in neighborhoods with the lowest vaccination rates, beginning with the 43607 ZIP code.

A medical unit from the Toledo Fire and Rescue Department will follow through the targeted neighborhoods and offer on-the-spot shots to make vaccination more convenient.

Benefits outweigh the risks
Younger people who are relatively healthy might believe the odds are in their favor if they contract COVID-19, but Dr. Kaminski says nobody is risk free. The medical community is seeing more young people now than in the earlier stages of the pandemic experiencing serious disease and ending up in the “long haul category” of patients who have not returned to full health, he says. The Brazilian variant that has been detected in Lucas County poses an even greater threat of hospitalization and even death. “In that younger, healthier age group it appears to be three times more deadly,” says Dr. Kaminski.

He urges people to avoid relying on social media for vaccine information and to instead seek out sources that have been thoroughly reviewed by experts such as the CDC, county and state health departments and the National Institutes of Health. He believes most people who take that approach will conclude the benefits of the vaccine far outweigh the risks.

Even if a person does not become seriously ill with COVID, he or she can still play a role in spreading the disease to someone else who does. “Every time that happens, that prolongs our pandemic and decreases the likelihood of us coming back to normal,” says Dr. Kaminski.

Find help scheduling a vaccine appointment and get the latest updates through the VProject’s Facebook page and website. 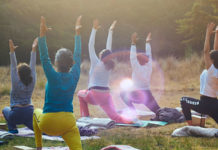 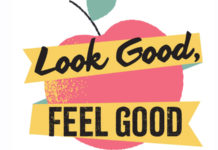