A common policy goal for civil liberties advocates and Black Lives Matter organizers, a Civilian’s Police Review Board acts as an independent agency for reviewing allegations of police abuse.

Toledo City Council first established such a board in 1991— but like many volunteer city boards, its tenure over the years has been dotted with intermittent periods of inactivity. Due to ongoing public concerns surrounding police accountability raised by the Black Lives Matter movement, Mayor Paula Hicks-Hudson revived the Review Board in July 2016.

Who makes up the board?

Comprised of 13 unpaid volunteer members representing different key constituent groups— three from law enforcement, one from the NAACP, one from the Hispanic community, one attorney, one with a background in human relations and one from each of the six city council districts — interested civilians complete an application and may be appointed by the Mayor to two-year terms (except for city council district representatives, who serve one-year terms). 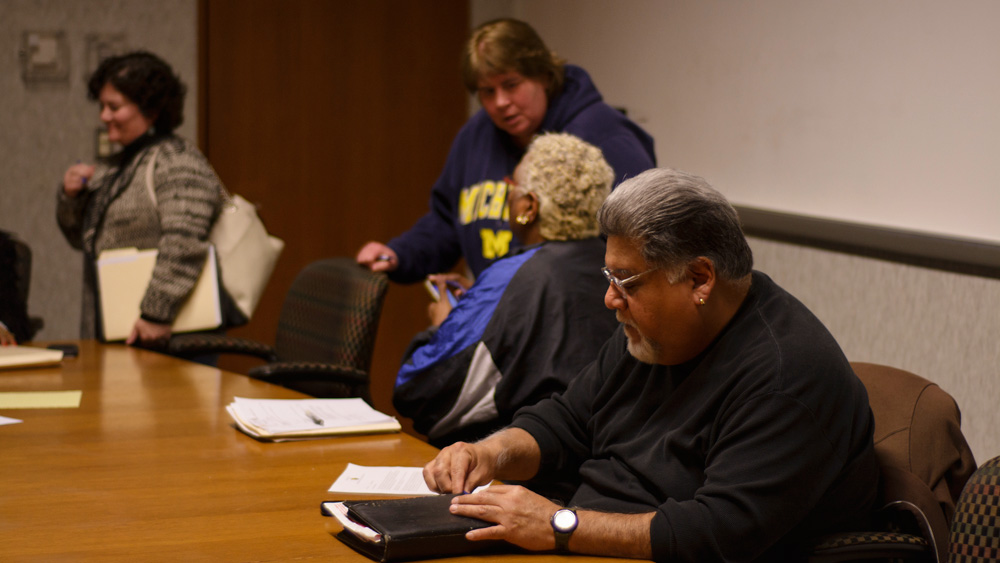 What can the board do?

The board is empowered to conduct investigations and hold public hearings that include any written or oral statements volunteered by the complainant, citizens, or officers involved, as well as recordings of witnesses, made by the police. The board provides its findings to the mayor and police chief, who then decide if and how to discipline the subject officer(s).

How does someone who alleges
abuse at the hands of police
engage the board?

Individuals seeking redress from claimed incidences of police abuse must first file a complaint with the Toledo Police Department’s Internal Affairs Office at 525 N. Erie Street. If the Department of Internal Affairs finds no wrongdoing, the complainant can file an appeal with the Civilian Police Review Board within 14 days.

The appeal must include the complainant’s name, address, and telephone number, a copy of the Internal Affairs finding. The appeal should also include contact information for any witnesses the complainant believes the board should hear from, and a stated reason for the appeal. 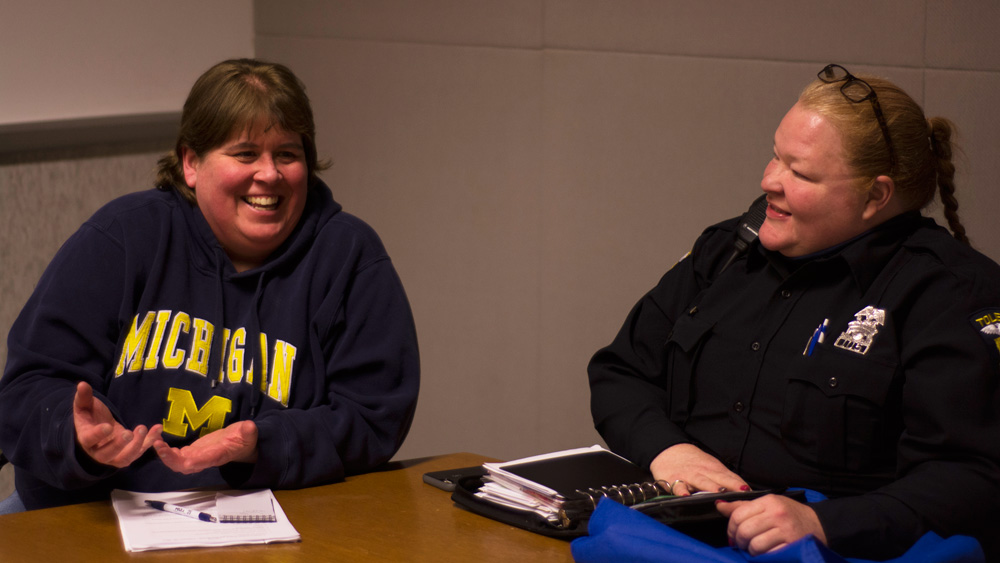 While many activists have praised the establishment of the board, others have suggested that it could be better.

For example, right now, complainants must file their appeal to the board at the same Internal Affairs Office whose findings they wish to dispute. As a result, some are calling for the filing location to move to a more accessible, and perhaps less intimidating, site.

Another criticism is that because the board lacks subpoena power, participation in hearings conducted by the board is voluntary to all except Toledo Police Department’s internal investigators. Cities that grant subpoena power to police review boards typically use salaried independent investigators to sit on the Board, instead of volunteer citizens. With the City’s well-known budget woes, that approach seems unlikely. 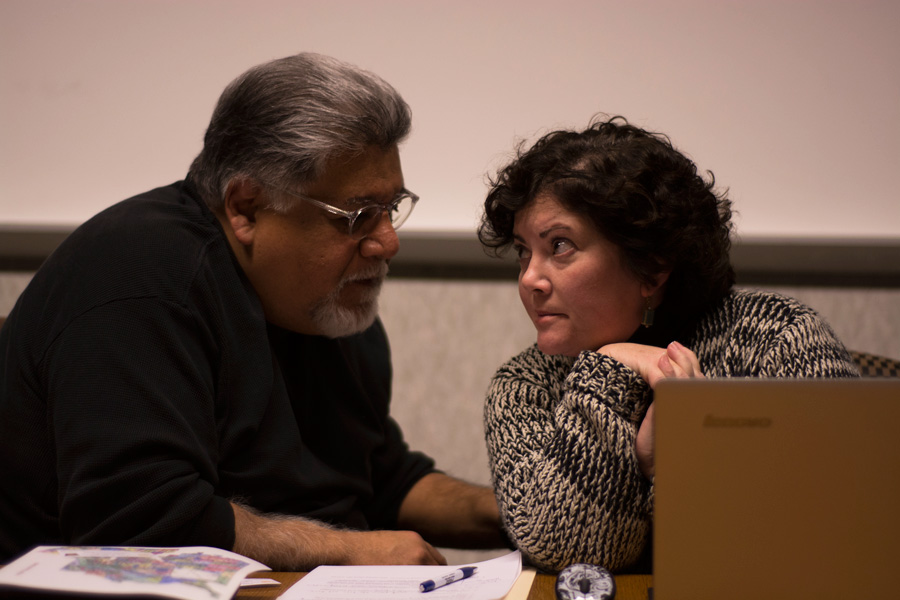 Where do they meet?

The Civilian Police Review Board meets at 6pm on the fourth Tuesday of every month in a conference room on the first floor of One Government Center. While these meetings are generally open to the public, certain segments involving the details of ongoing investigations may be closed.