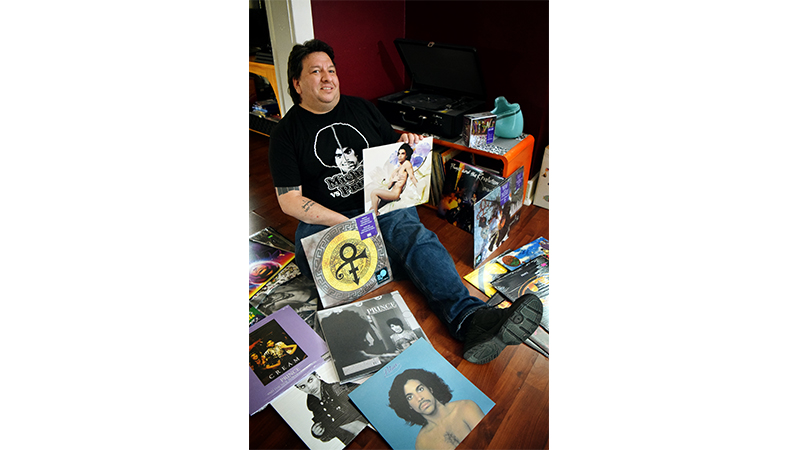 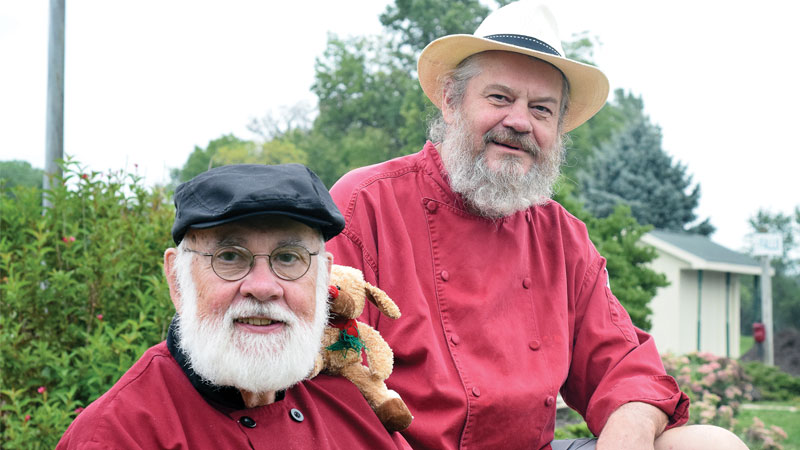 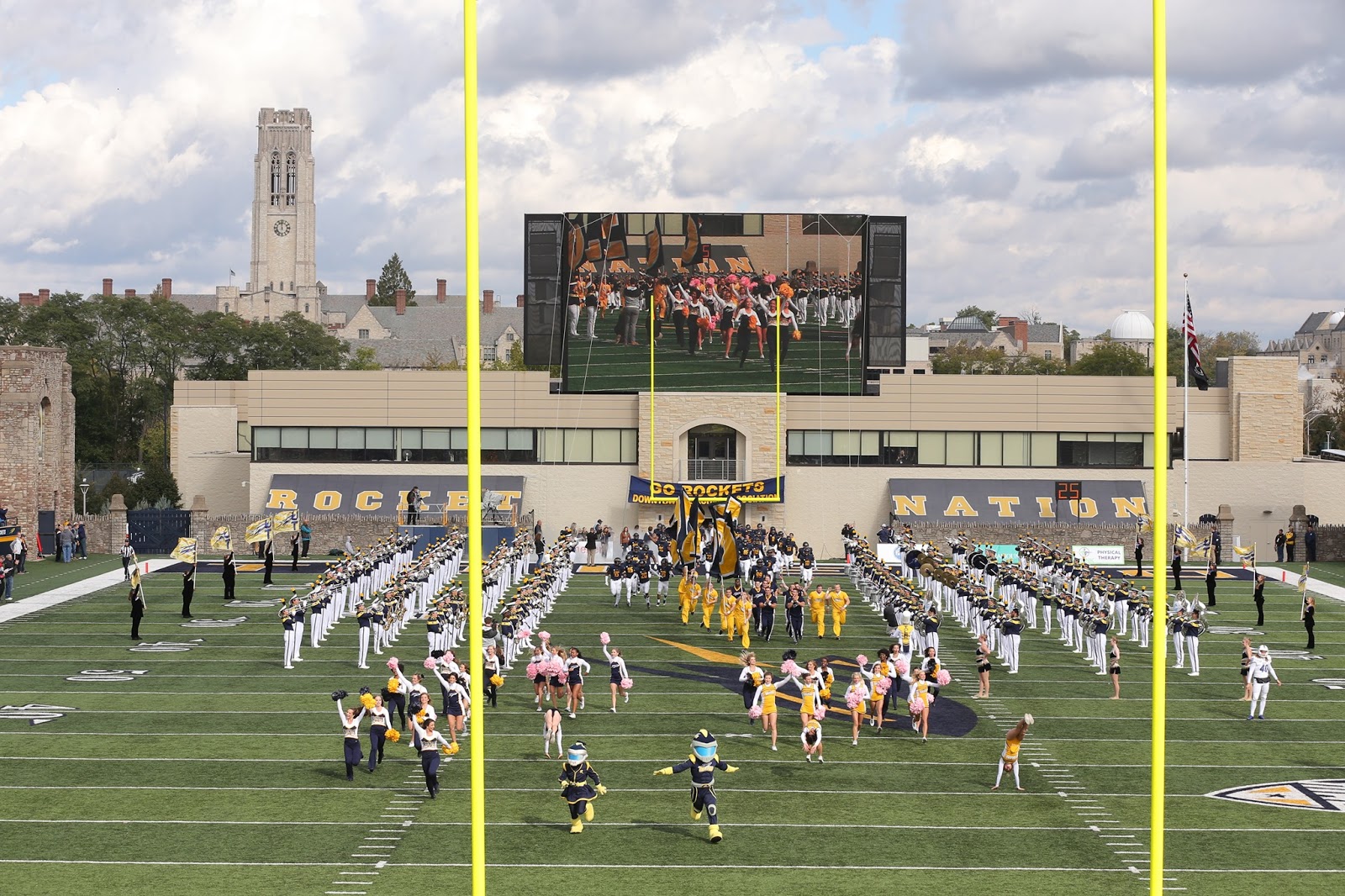 Jam City, the annual charity event benefiting Food For Thought, where area chefs are challenged to create a gourmet twist on the classic PB&J sandwich, is set to take place at the on Thursday, May 25 at the Huntington Center. As talented cooks from around the region prepare to wow attendees with their imaginative creations, here’s a behind-the-scenes look at three of the competitors vying for the crown of Jam City Jam-pion. 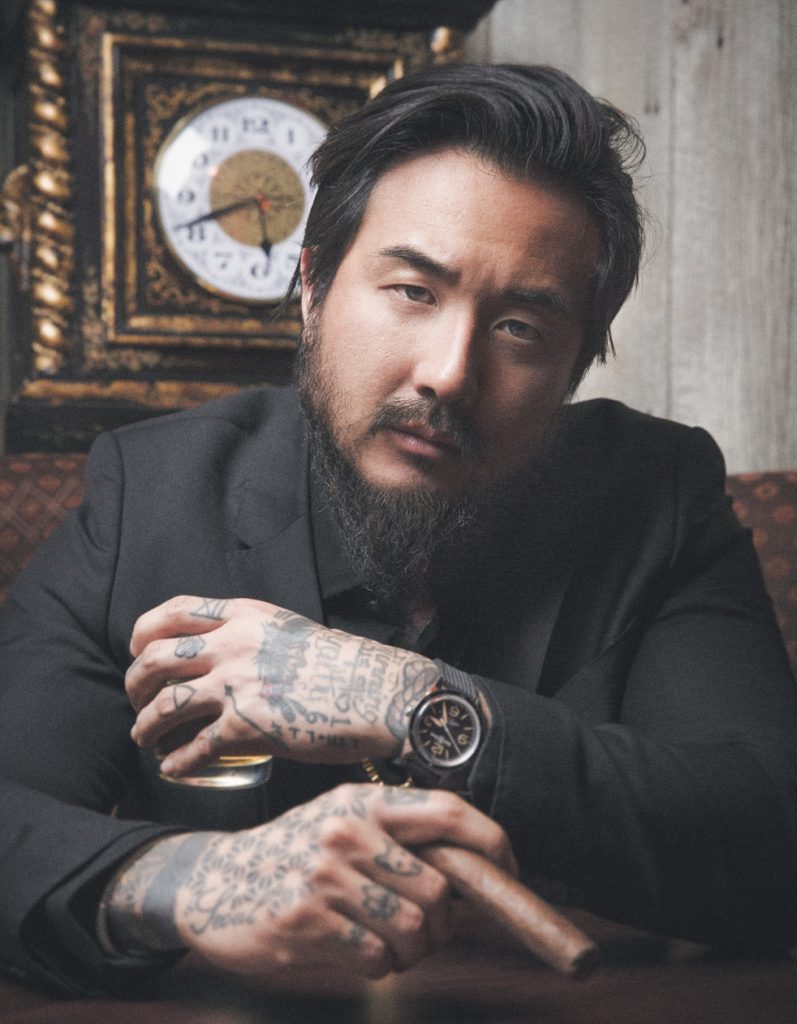 Born in Korea before coming to America at age 7, Hocham Jang has been around food and cooking all his life. Three different relatives were involved in the restaurant business, including his mother. After graduating from college in 2010, Jang yearned to open a place of his own. He and his business partner soon founded Balance Grille on Central Avenue, where it has made a name offering fine Pan-Asian food in a casual setting.

Jang has participated in numerous Jam City events over its five-year history. “First thing that caught my eye was, it’s giving back to the community. We’re always trying to be local focused, we want to do anything we can to help out. We’re always all about doing events for non-profit, or anything that would help out people in need. And another thing is that, on a culinary end, I like a little challenge. And incorporating peanuts and like a jam— it’s definitely something that I’ve never done before.”

Jang’s approach to the competition has been to aim for something a little more savory, combining sweet and salty ingredients in a new way. Past creations have included a unique take on chicken and waffles, as well as fresh nachos with strawberry jam and a peanut glaze.

This year? Jang hasn’t completely set his mind yet, but there is definitely a battle plan.

Either way, we’re excited— and so is he:

“The profits are going for a good cause, so I hope we sell a lot of tickets and really feed the hungry in this city,” Jang said. “Whatever we can do to contribute, to help, with people in need, that’s all you really can ask for.” 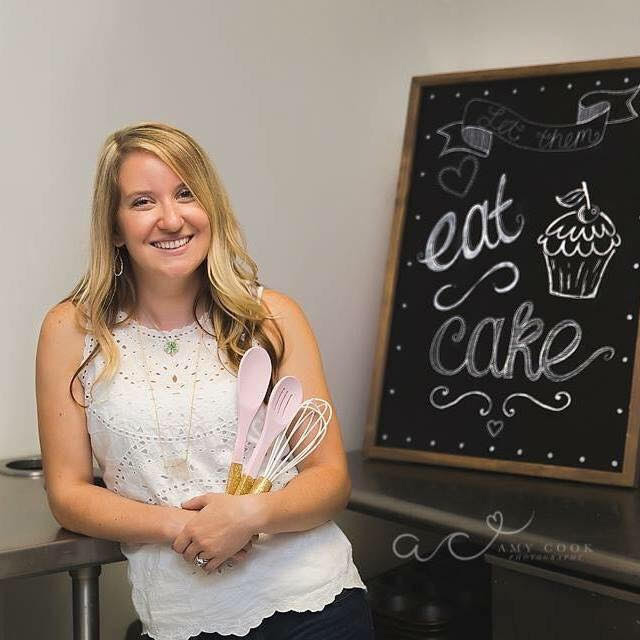 Ever since purchasing the bakery from its first owner— who had seven kids, hence the name— Erin Liedigk of 7 Little Cupcakes in Perrysburg has looked for ways to give back to the community.

“In the beginning, it was tough, because no one really knew the name— I begged people to come to their events,” Liedigk said. “It was terrifying for me— like, are people going to accept me? But I am a firm believer that, without small business support, I would be no one. So, to me, going into these events now is just like hanging out with a bunch of friends.”

In 2016, Liedigk attended Jam City for the first time, merely as a patron. She immediately fell in love with the event and began campaigning to have 7 Little Cupcakes compete in this year’s festivities.

Luckily for Liedigk, one of her shop’s signature dishes fits naturally into the event’s theme— a Peanut Butter and Jelly cupcake that customers have raved about. But she doesn’t believe in resting on her laurels, so in addition to that, “we’re looking for a second dessert right now, so we’re kinda brainstorming. I’m trying to get together with my girls, see if I can pick their brain to bring something with us. Something easy, portable, but fun, too.”

Beyond helping address the issue of hunger in the area, Liedigk said she hopes attendees enjoy and are inspired to seek out the baked goods she and her staff create with such pride.

“Obviously, I hope the people that don’t know my business yet learn about my business— I hope I can see more of their smiling faces in my shop! We are, technically, in Perrysburg, but I also consider myself a part of the Toledo community.” 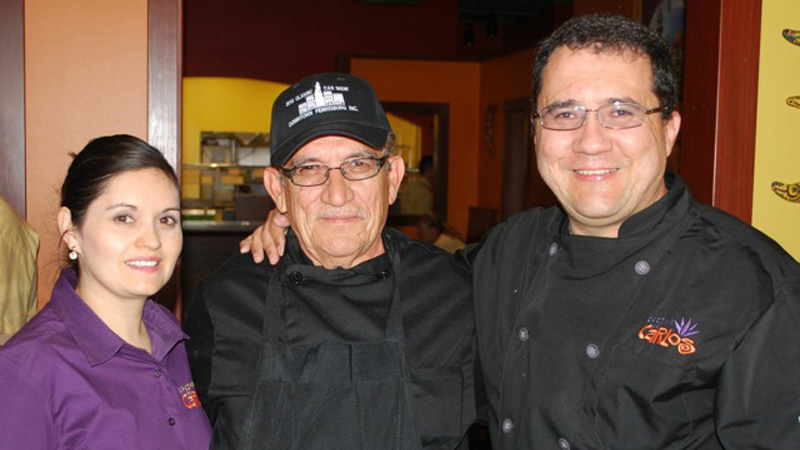 When Carlos Mendez was informed his restaurant had won the title of 2016 “Jam-pion” of Jam City with his delicious Al Pastor Tacos— garnished with jalapeno/pineapple jelly and topped with a peanut butter mix— he was too busy to celebrate.

For Mendez, whose business Cocina De Carlos currently operates two locations in both Perrysburg and Waterville, Mexican food has been a passion since childhood. “Basically, I grew up in the middle of the food business in Mexico,” he said.

“I came to the United States like 20 years ago, and I worked in four different states in Mexican restaurants. So, I’m a little different from the other people: I really like to introduce the real flavors from Mexico. I like to offer authentic flavors that people here have never tried before.”

That fondness for traditional Mexican flavors makes planning for an event like Jam City a bit more challenging.

For this, his second year in the competition, Mendez is currently planning on presenting a chicken tostada— a hard, toasted flatbread topped with pulled, shredded chicken. “It’s like a little mini pizza, but it’s crunchy, hard like a chip. We spread a little bit of pineapple/jalapeno jelly, the shredded chicken, a little garnish with avocado, sour cream and tomato, and lettuce. And we finish with a special red tomato sauce with the peanut butter.”

But the reigning champ isn’t too concerned with defending his title as much as he is simply enjoying the event. “I’ve been to a lot of events, and it’s hard to find, like, a Mexican restaurant in that kind of event, because it’s something new for us. No, I just want to go and enjoy and learn from the other people, because it’s a chance with a lot of experience. We’re going to enjoy and learn,” Mendez said. 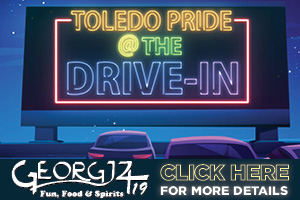