Headlining the 2018 David S. Stone Law Lecture at the University of Toledo College of Law on November 5, author and current University of Utah law professor Amos N. Guiora will present a lecture on his latest book, The Crime of Complicity: The Bystander in the Holocaust. The book attempts in Guiora’s words, “to convince the reader of the legitimacy and necessity of imposing on the bystander a legal duty to act when another individual is in harm’s way.”

He achieves this end through illuminating “the consequences of bystander inaction for the vulnerable victim.” Though the book’s style lends itself to readers versed in legalese, it’s through this direct application of language that Guiora parses his argument into focus.

In the book, Guiora classifies bystanders into three distinct categories: 1.) Anonymous Bystander-Faceless Victim, 2.) Neighbors, 3.) Desensitized Bystander-Disenfranchised Victim. The three main actors are perpetrator, bystander and victim who are “examined” from perspectives of conduct, knowledge and capability. The author’s push for individual culpability relies on those factors, plus conditions and circumstances.

The argument the book makes may sway readers to support one faction of the debate over the other, however, defining a legal responsibility for bystanders to act on behalf of victims requires unambiguous definitions of what constitutes victimhood and oppression, respectively. 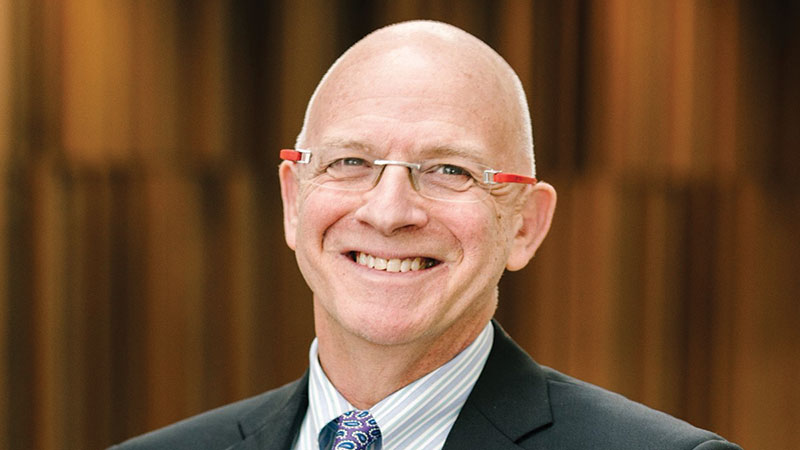 The Holocaust as a locus academic study remains compelling, in part, because the anti-humanist extent of the atrocity is so difficult to understand. History has, by this point, illuminated the victims and oppressors into unambiguous sides; no matter who our country’s current president attempts to placate, prevailing opinion ascribes a moniker of “very fine people” to only one side.

This historical framework renders a central and sturdy argument about bystanders’ collective inaction during the Holocaust. But while the lessons learned via hindsight now seem obvious, how does the moral ambiguity surrounding certain situations that could certainly be characterized by some as atrocities exacerbated through bystander inaction impact the application of Guiora’s proposed legal solution?

The reality of our US government shipping the children of unlawful immigrants to what, debatably, amount to soft concentration camps, in practice, if not in name, provides a poignant parallel to the Holocaust. In this latest scenario of extrajudicial detention, bystanders aren’t being asked to be Good Samaritans, pulling a victim from smoldering car wreckage before the ambulance shows up. Depending on which end of the political spectrum someone occupies, this morally ambiguous reality is either warranted or unacceptable.

Sanctioned by state organs, does this questionable practice of imprisoning toddlers amount to a prolonged emergency? At this point anyone following the circus of US politics knows this is happening. Is everyone who’s aware criminally complicit? Could complicit bystanders undergo retroactive prosecution similar to the Nuremberg trials?

A statutory duty to assist

Of course, bills are adaptable to different circumstances, but Guiora’s book addresses bystander inaction during the 20th century’s infamous Holocaust, itself a systemic humanitarian emergency legally perpetrated by the radically unjust Nuremberg Laws. Guiora said, during his testimony in favor of a proposed Utah house bill, Utah H.B. 125 Duty to Assist in An Emergency, that bystander inaction compounded victims’ suffering at the hands of totalitarian white supremacists.

In challenging readers to identify bystander complicity as a crime, Guiora raises more questions than he answers, which works when igniting a debate that has potential legs, policy-wise. Hear more about Guiora’s ideas, and share your own thoughts, during his visit to Toledo.

The David S. Stone Law Lecture is presented by The University of Toledo College of Law and the Toledo Jewish Community Foundation of the Jewish Federation of Greater Toledo.